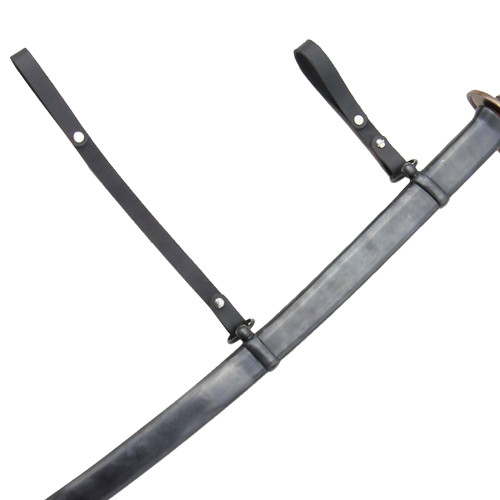 Cavalry played a major role in the Civil War. Its primary role was to support the infantry and artillery, gathering intelligence, scouting, screening the movements of the army, and serving as the eyes and ears of the army?. Light cavalry served an entirely different purpose. It was primarily intended to scout and screen an armys advance, and do whatever fighting it did do mounted, typically using either the saber or pistols. A saber would have been carried by means of a sword hanger or frog just like the Cavalry Saber Leather Sword Hanger. This simple hanger comes with two parts that are made for the steel loops of a saber to hook into. Constructed of leather with steel rivets makes this item versatile enough to use with many different types of swords. It is great for carrying sabers in re-enactments or plays. 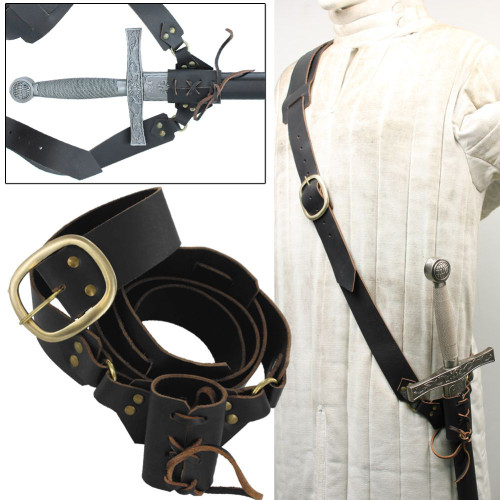 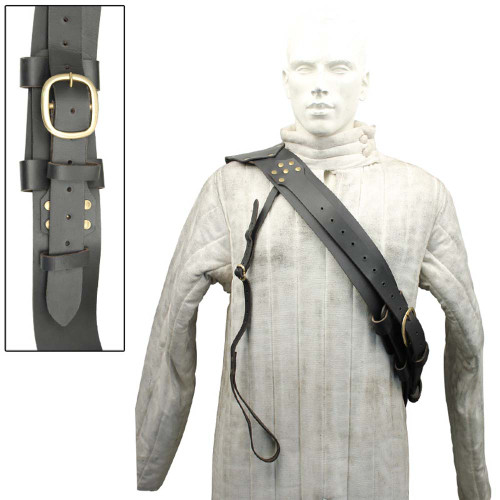 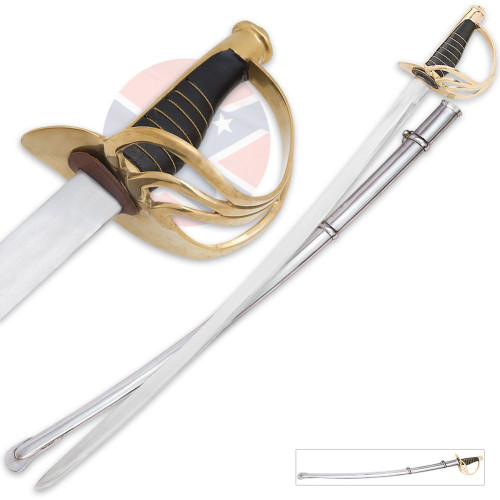 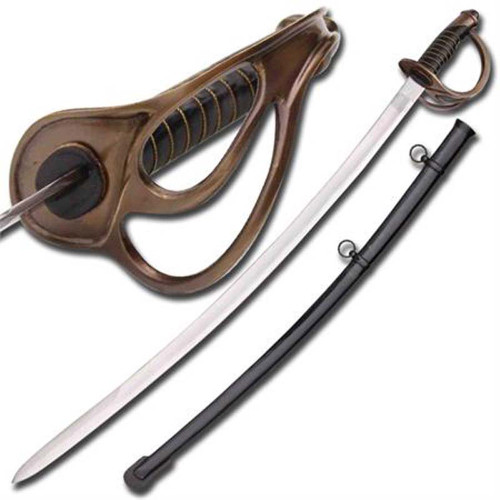