This is the knife from the cult classic movie and video game Ninja Assassin. The film stars South Korean pop musician Rain as a disillusioned assassin looking for retribution against his former mentor. Ninja Assassin explores political corruption, child endangerment and the impact of violence. The Ninja Assassin Raizo's Kyoketshu Shogei Knife features a 3mm thick, stainless steel blade with a gut hook at the end of the blade followed by a solid oval metal guard and a black nylon cord wrapped handle. There is a long metal chain attached at the pommel of the knife and has a ring at the end. The chain could be used for climbing, ensnaring an enemy, binding an enemy and many such other uses. The long range of the weapon combines a cutting tool with the capability to strike or entangle an enemy at what he perceives to be a 'safe' distance out of the way. It can also be used to disarm an opponent with a sword. The length of the chain and ball is about 53 inches. This Ninja Assassin Knife comes equipped with a black nylon pouch with belt loop for easy carrying and a snap clip for safety. 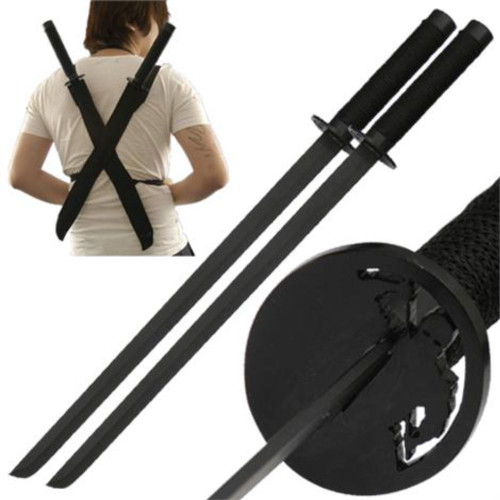 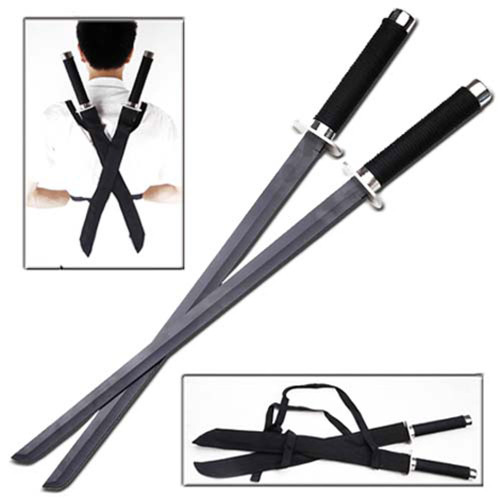 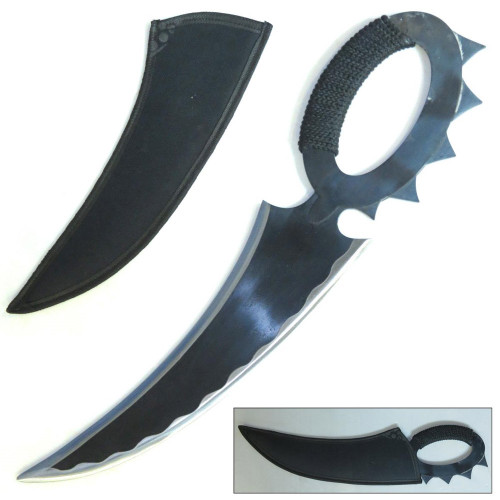 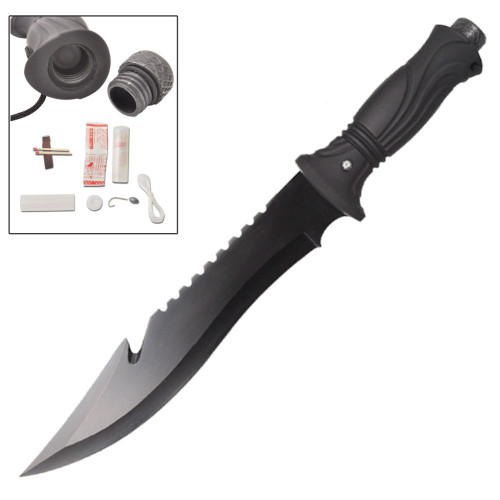 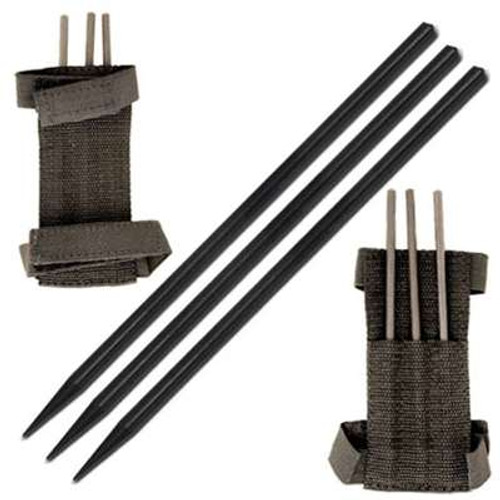