Set Includes Both! We've been getting request upon request of this Zelda Links Master Princess Sword. Well folks it's finally here, a design which you cannot afford not to buy. This Zelda sword is one of a kind with a newly design model wall plaque. Unlike its predecessor, this Zelda Links Master Princess Sword comes without a scabbard but with a wall plaque which is pained to imitate the Zelda Hyrule Hylian Shield. It's perfect for any occasion. Well folks we've surely outdone our selves on this Master Piece of Art. You are getting a deal of two for one, The Hylian Shield plaque and the sword. The Sword is still the same with a fully factory sharpened 440 stainless steel blade and with the handle made of resin. The Plaque is 100% wood and comes with the attachments to put on your wall. Weather you are looking for a gift or just decorative item; this is the item for you. More About Zelda: Most games in Video Game series, it featured a boy named Link as the central playable character and hero. Link is frequently called upon to rescue Princess of the land of Hyrule, after whom the series is named. The main antagonist in the series is a powerful creature known as Ganon, sometimes appearing as Ganondorf (the more recent villain Vaati has appeared in multiple video games as well, specifically, The Minish Cap and Four Swords). The action usually occurs in the land of Hyrule and involves a divine relic known as the Triforce, a set of three magically bound golden triangles of great power. In story terms, the earlier games did not deviate much from the standard "save the princess" theme, but later installments have diversified their plot and added twists and turns to the tale. 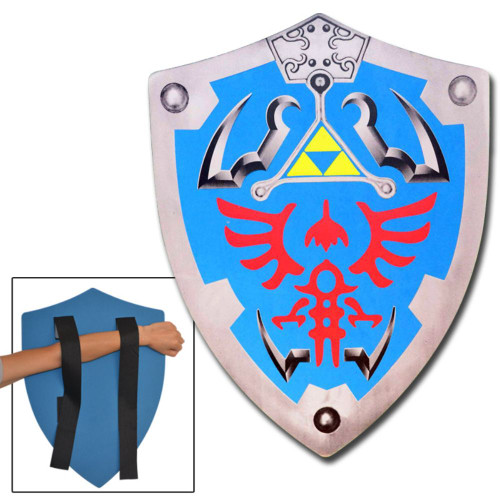 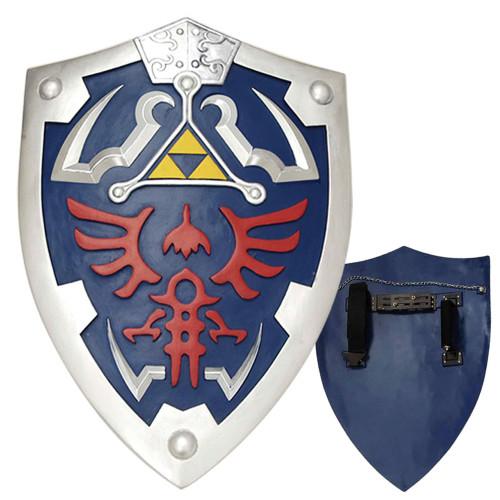 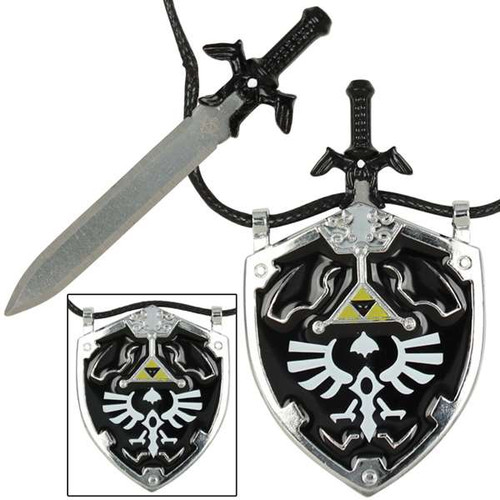 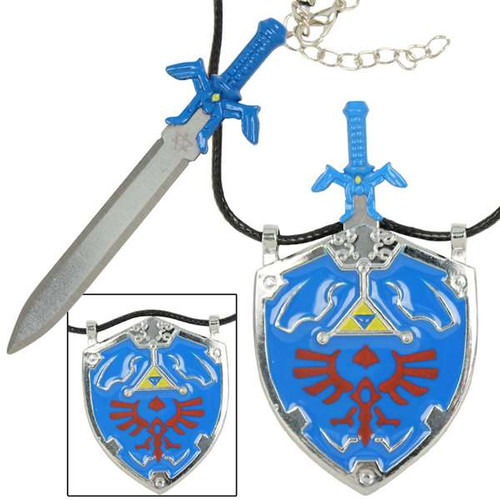