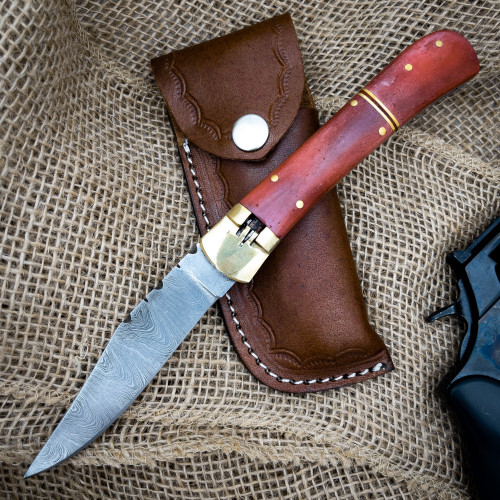 There used to be a way of telling fortunes or predicting the future that isn’t used much anymore. It was divination by bone. Bones were scattered out and then their positions told a future or an answer. Bones from any animal would do though it was convenient for them to be small enough to scatter. By candlelight the bones are cast and a warning foretold. The fortune teller looks pale as she hands me one of the bones ‘for luck’ and lets me keep it. It’s dyed a bit reddish, probably just for show. For luck, huh. We’ll see if it comes in handy. 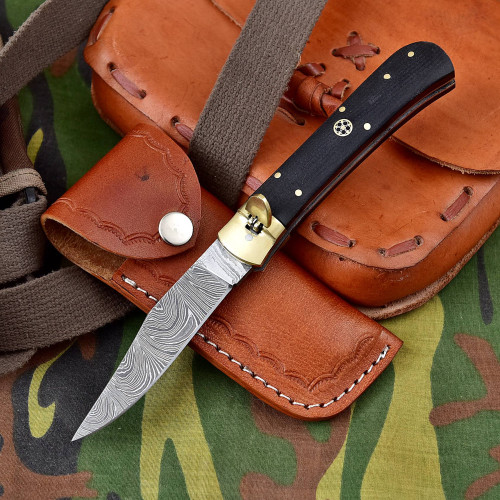 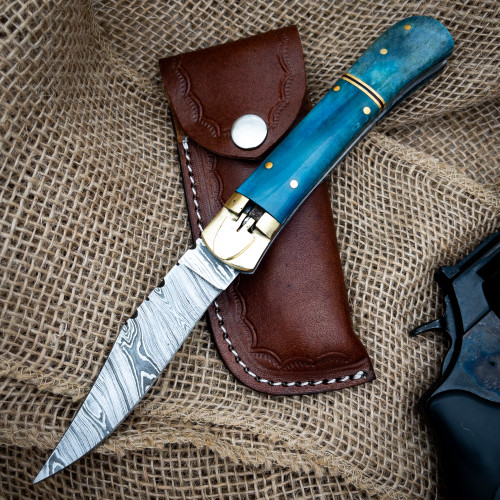 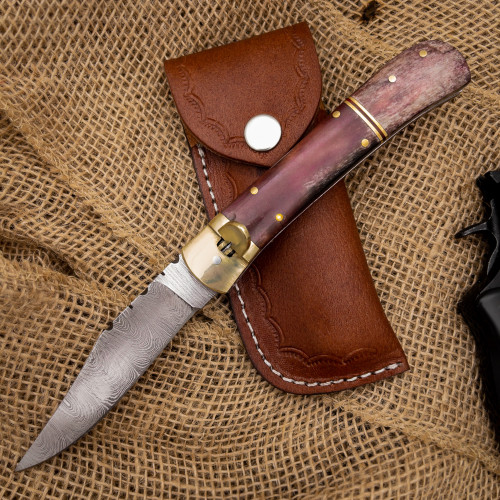 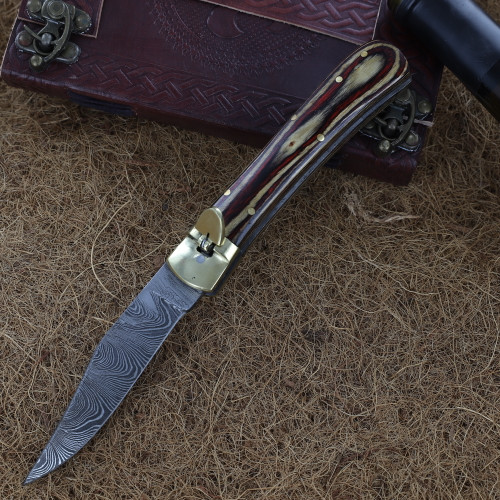 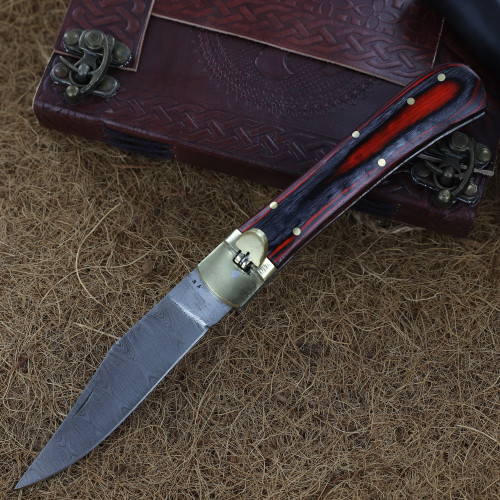