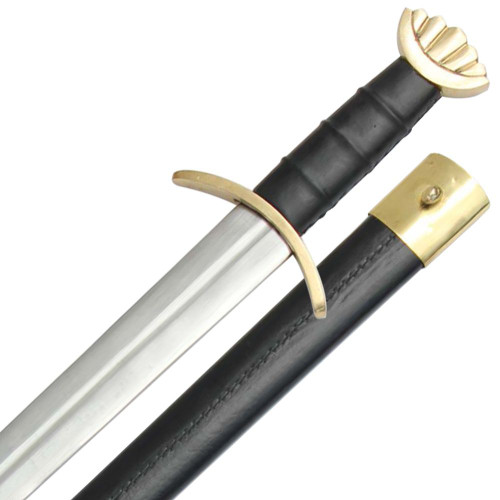 The word Viking was introduced into Modern English during the 18th-century Viking revival, at which point it acquired romanticized heroic overtones of "barbarian warrior" or noble savage. During the 20th century, the meaning of the term was expanded to refer not only to seaborne raiders from Scandinavia and other places settled by them. Swords were very costly to make, and a sign of high status. The Viking sword was a development of the Roman spatha, evolving out of the Migration Period sword in the 8th century. All have short single-handed hilts with triangle, lobed or cocked-hat style pommels. Early examples have single, deep, wide fullers running the full length of the blade. A fuller reduces the weight of the blade without compromising its strength. According to custom, all free Norse men were required to own weapons, as well as permitted to carry them at all times. Advice given by Odin, states "Don't leave your weapons lying about behind your back in a field; you never know when you may need all of sudden your spear. The Noble Savage Brass Viking Battle Sword is constructed of steel with a scalloped brass pommel as seen in the Viking Age. The grip is hand stitched leather leading down to a brass cross guard. The wooden scabbard is covered with hand stitched leather with brass locket and chape. The locket on the scabbard sports a frog stud that is a button or flange attached to a scabbard body, used to secure the scabbard to a frog. This makes a great piece for any collector or part of a costume for plays and re-enactments. 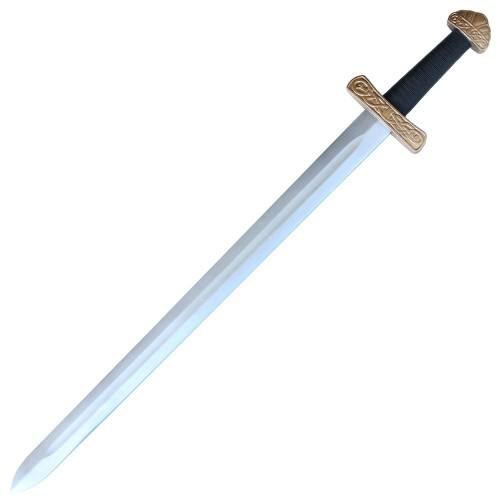 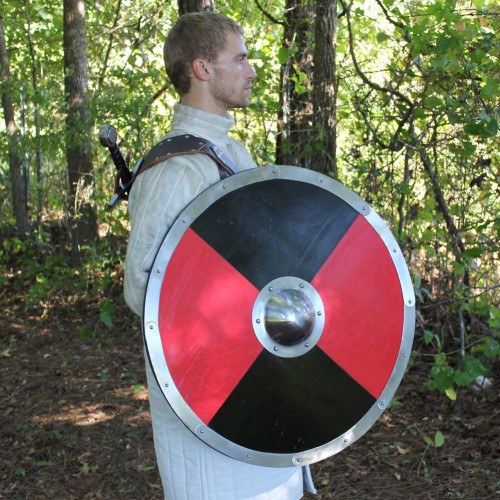 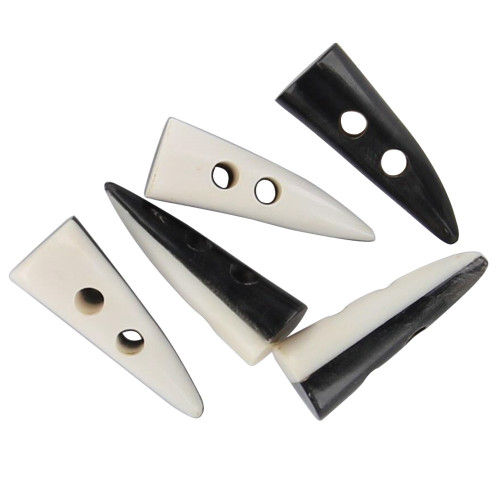 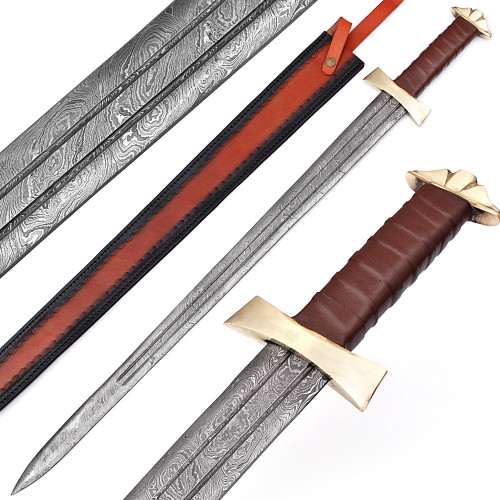 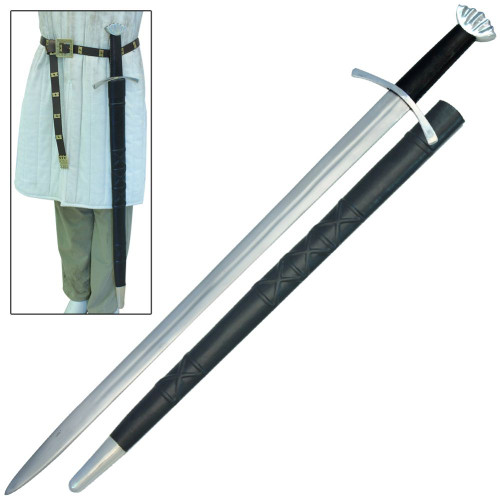