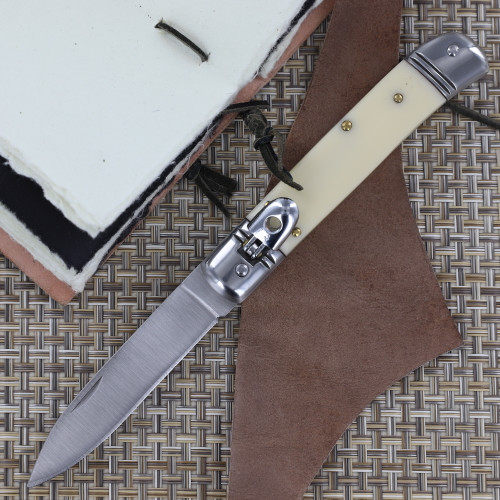 It sweeps over hillsides, consuming all in its path. The mass of fog spans miles and miles and continues to expand. Clouds descend as mist rises from lakes and oceans until there is nothing but dense, suffocating white. It happens every so often here and with come beasts. Monsters who prey on those blinded and vulnerable. It is said that no one here leaves their weapon at home when the clouds start to come down. I am certainly no different. I carry a weapon that disappears in the mass. Only the glint of the blade visible seconds before it meets its mark. I get no sooner warning so neither will they. 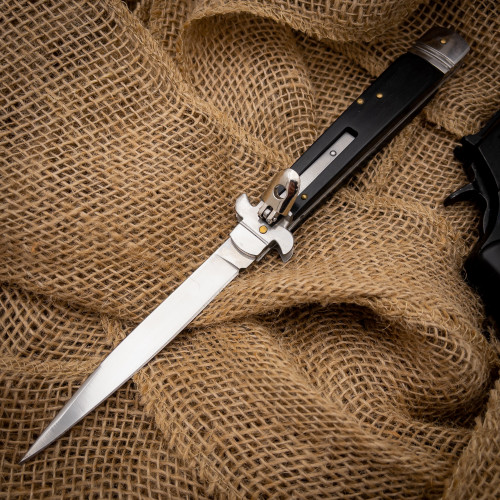 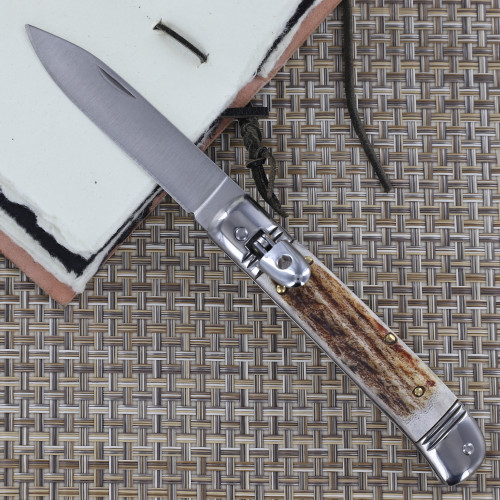 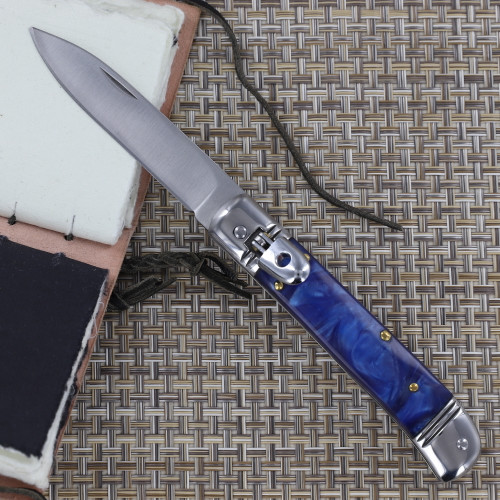 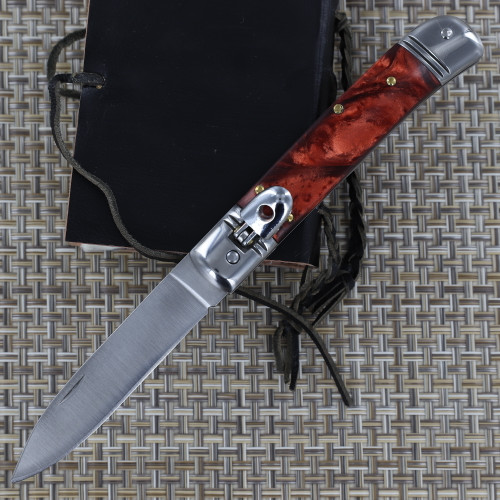 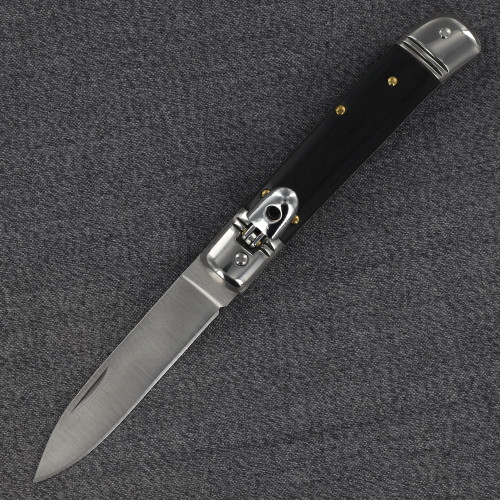