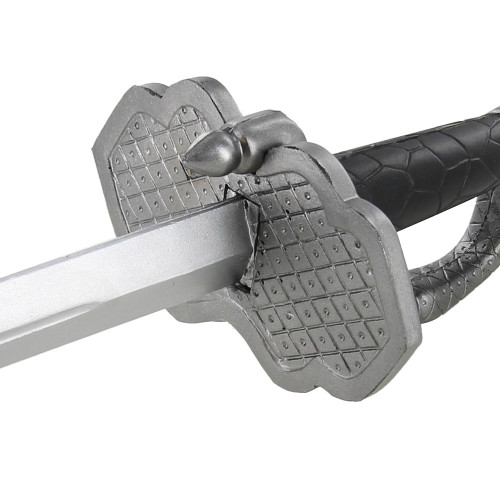 As a Californio nobleman living in Los Angeles during the era of Mexican rule, Zorro is a dashing black-clad masked outlaw who defends the commoners and indigenous peoples of the land against tyrannical officials and other villains. His favored weapon is a rapier, which he often uses to leave his distinctive mark, a Z cut with three quick strokes. This rapier of Zorro is constructed from durable polyurethane form with a strong 10mm inner core to dual in mock battles or a finishing touch on a great costume. The detailing on this foam piece is impeccable from the pommel right down to the guard. A simulated fuller runs almost the entire length of the blade. Show off your fencing skills and take your masked vengeance out of the ruffians that would terrorize your city. 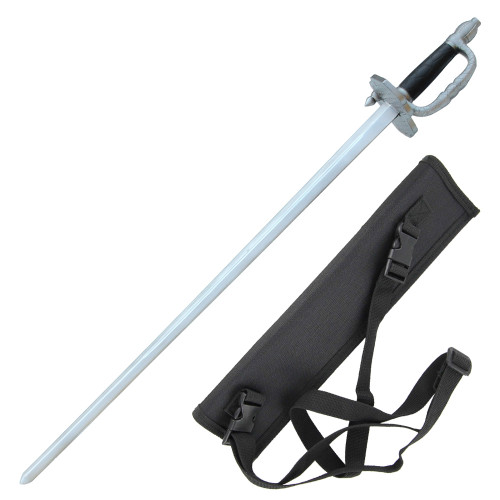 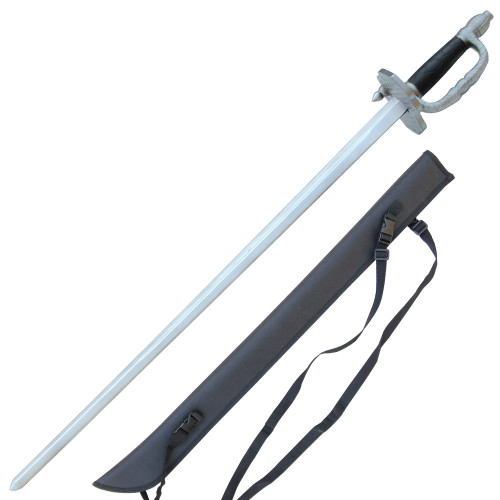 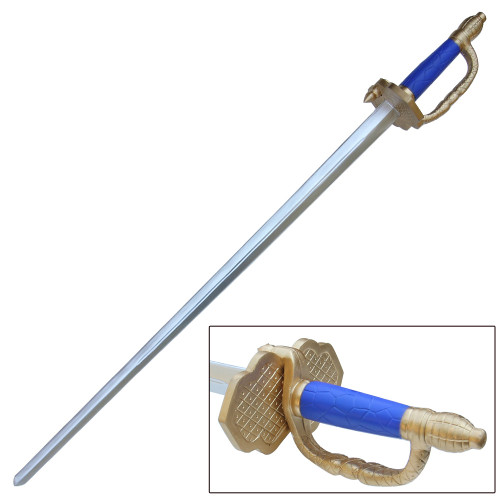 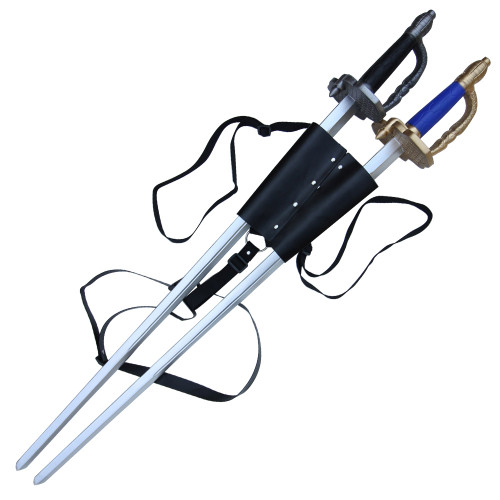 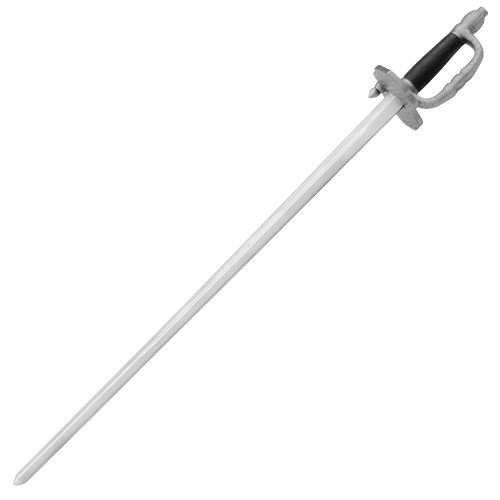