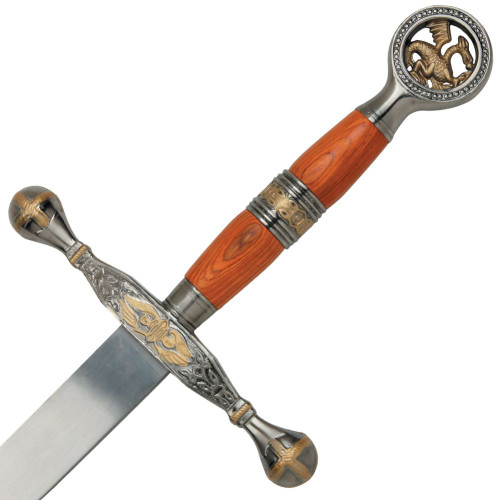 If you have not heard the Legend of Saint George and the Dragon then you are in for a treat. One version of this legend is that there was a town that had a pond as large as a lake, where a plague-bearing dragon dwelt that poisoned all the countryside. To appease the dragon, the people of Silene used to feed it two sheep every day, and when the sheep failed, they used their children as sacrifice, chosen by lottery. It happened that the lot fell on the king's daughter, who is called Sabra in some versions of the story. The king, distraught with grief, told the people they could have all his gold and silver and half of his kingdom if his daughter were spared; the people refused. The daughter was sent out to the lake, dressed as a bride, to be fed to the dragon. Saint-George by chance rode past the lake. The princess, trembling, sought to send him away, but George vowed to remain. The dragon reared out of the lake while they were conversing. Saint George fortified himself with the Sign of the Cross, and charged it on horseback. The princess and Saint George led the dragon back to the city of Silene, where it terrified the people at its approach. But Saint George called out to them, saying that if they consented to become Christians and be baptized, he would slay the dragon before them. The king and the people of Silene converted to Christianity, and George slew the dragon. This sword is constructed on stainless steel with a factory edge. The cross guard features ornate medieval symbols with golden hand painted accents. The handle is wooden with a decorative spacer and at the top is an open pommel with a golden dragon inside. Included is a leather sheath with belt loop. Together you and this sword can conquer dragons just like Saint George. 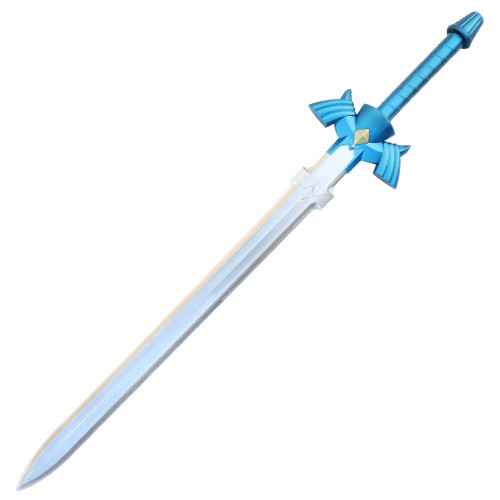 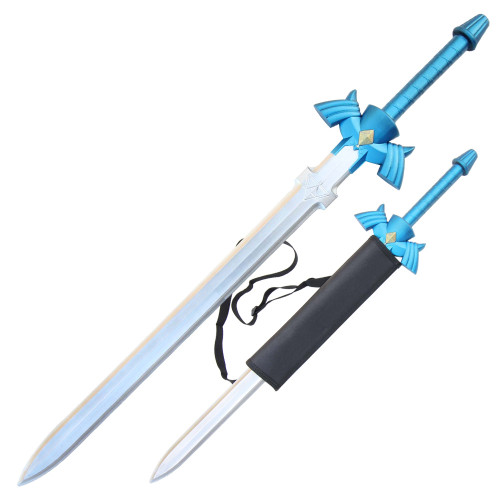 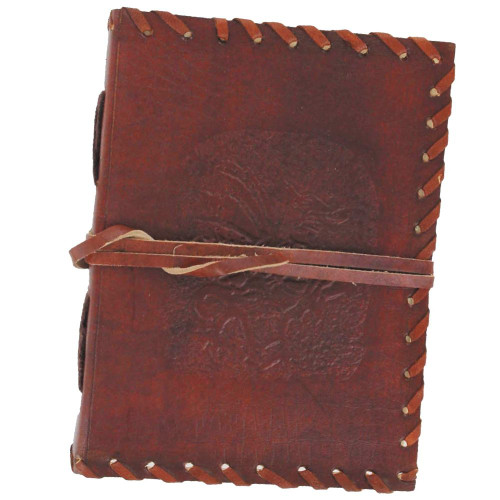 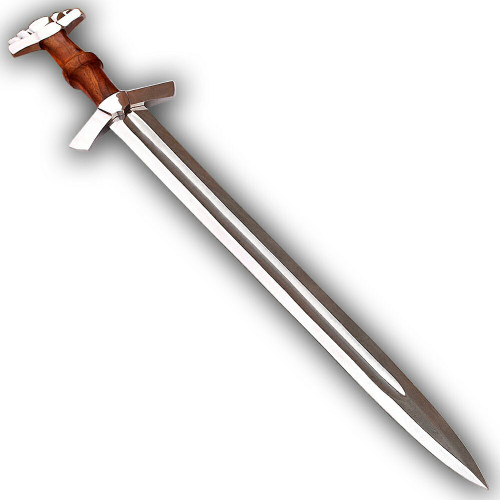 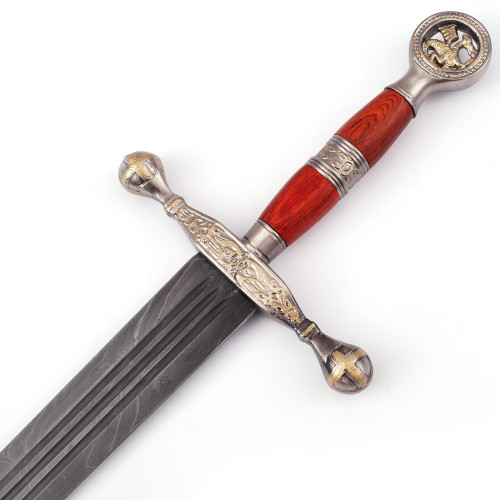