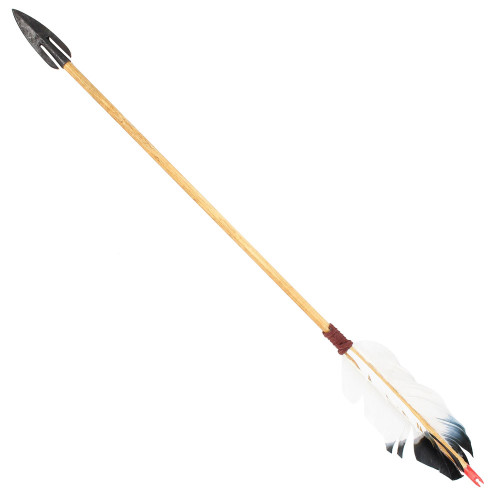 Warfare just became more dangerous with this combo pack. Three top tier arrowheads fill this combo pack. Warfare during the Middle Ages, or Medieval era called for a variety of weapon expertise. The importance of the archers and their medieval bows and arrows grew in importance. In 1252 the 'Assize of Arms' was passed which decreed that every man between the age of 15 to 60 years old were ordered to equip themselves with a bow and arrows. The same broad heads that were used in medieval times for war are still used for hunting today. Medieval broad heads could be made from steel, sometimes with hardened edges. The Medieval Bowsman Iron Bared Archery Broadhead has two sharp blades that cause massive bleeding in the victim. The function of the Medieval Bowsman Iron Bared Archery Broadhead to deliver a wide cutting edge so as to kill as quickly as possible by cleanly cutting major blood vessels. Broad-Tipped arrows are the largest of the arrowhead types and is quite damaging, often being able to punch holes straight through flesh and armor. Buy two, Get one FREE. 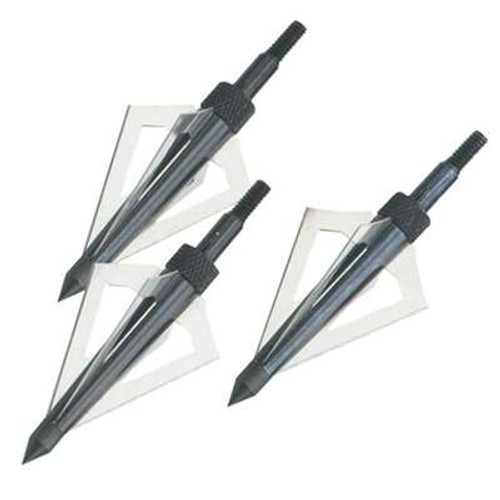 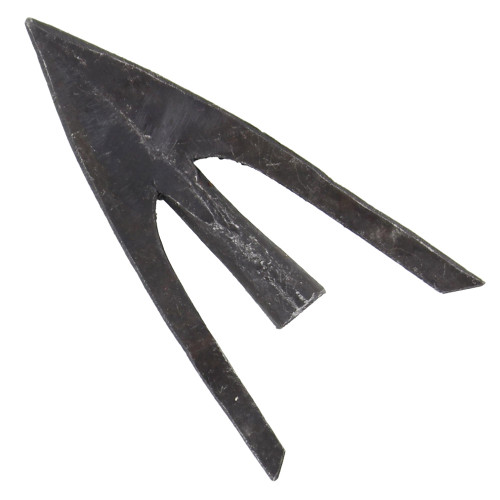 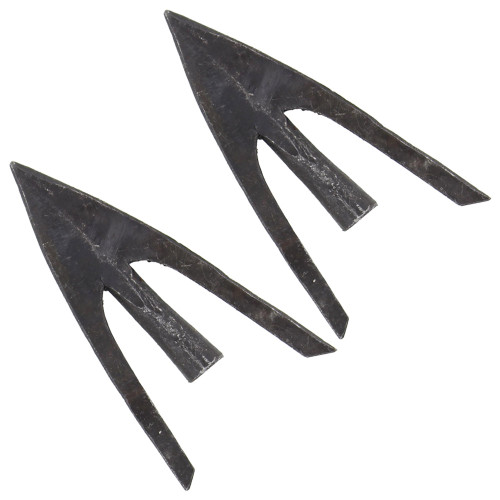 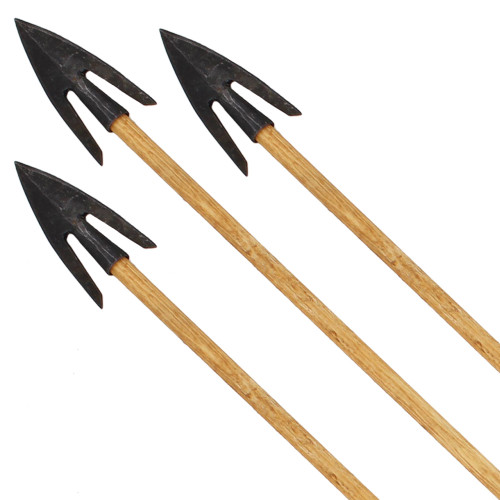 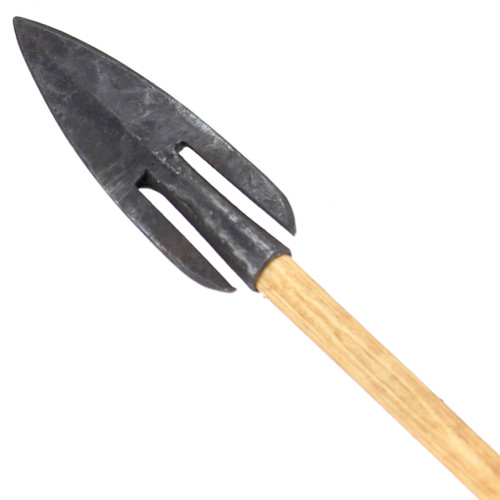