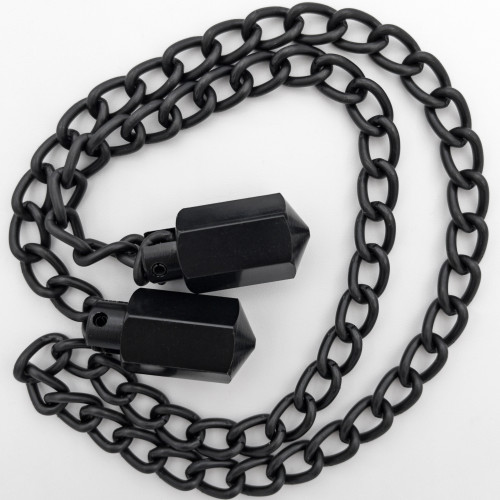 Manrikigusari Chains are martial arts tools that were primarily used by samurai in ancient Japan. The Metal Whip Manrikigusari Manriki Ninja Martial Arts Chain is a manrikigusari chain composed of alloy steel and is functional for practice. Both sides of this manriki chain are weighted which means it doesn’t matter how you hold it. You can focus on the chains movement more than worrying about holding the wrong side. This is a fully functional replica of a samurai weapon so any history lover or ninja fanatic will love these. As far as use goes, manriki were held in one hand and swung around. The force of the spin as well as direction were closely controlled in order to bring all of the centrifugal force created by swinging it to the target. The Metal Whip Manrikigusari Manriki Ninja Martial Arts Chain is the perfect addition to any ninja replica collection or for anyone who wants to take up a new, unusual skill. 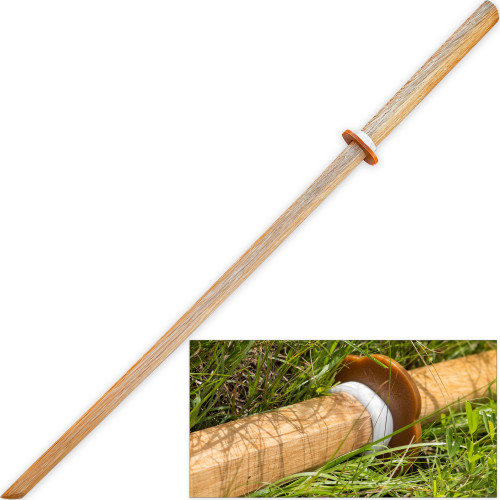 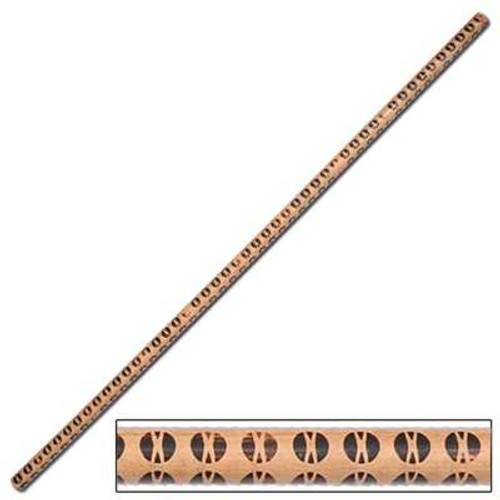 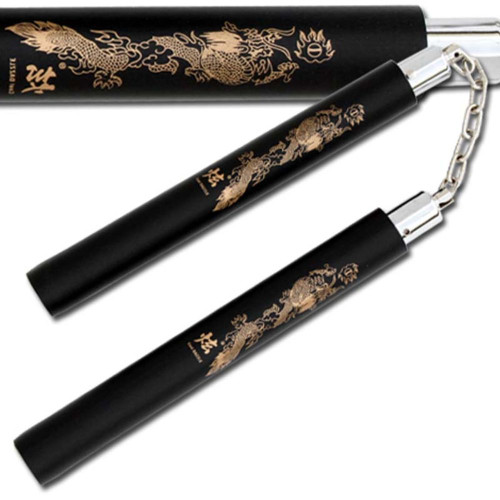 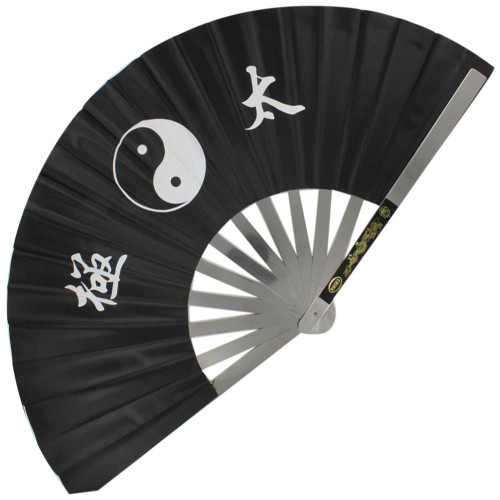 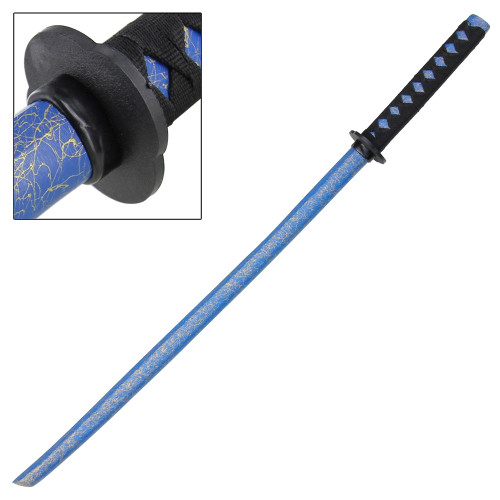