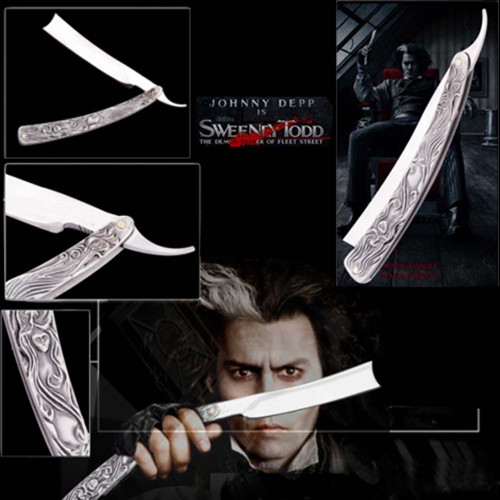 It is 6.25" when closed with a mirror polish stainless steel razor sharp blade with a thickness of 3.5mm followed by the full aluminum handle. From the handle to the tip of the blade, this knife is very shiny and smooth. Holding this knife, you will realize it is a very high quality, very good knife. It ships sharp, but can be further sharpened and holds an edge very well. Your friends will think you're really sharp when you flash this movie prop replica of the singing barber's straight razor from Tim Burton's musical adaptation of Sweeney Todd: The Demon Barber of Fleet Street. The realistic reproduction is intricately detailed, ready for more musical mayhem in your hands. It's a gift to die for! More About Sweeney Todd: The Demon Barber of Fleet Street: Sweeney Todd: The Demon Barber of Fleet Street is an Academy Award-winning musical thriller and the film adaptation of Stephen Sondheim and Hugh Wheeler's stage musical of the same name. The film stars Johnny Depp in the title role, in his 6th collaboration with director Tim Burton. Helena Bonham Carter also stars as Mrs. Lovett. The movie was released in the United States on December 21, 2007 and in the United Kingdom on January 25, 2008 to enthusiastic reviews. It won the award for Best Motion Picture (Comedy or Musical) and Best Actor (Comedy or Musical) at the 65th Golden Globe Awards. It was nominated for Best Actor and Best Costume Design, and won Best Art Direction, at the 80th Academy Awards. 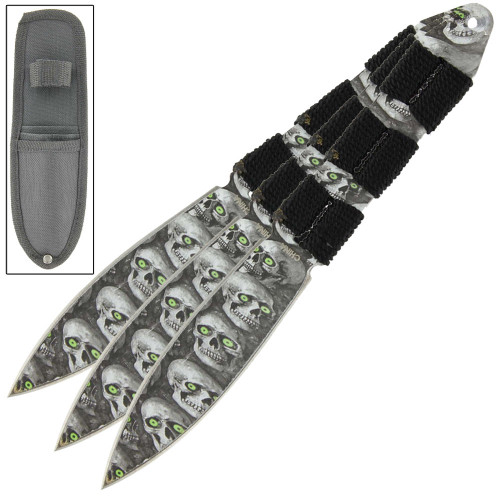 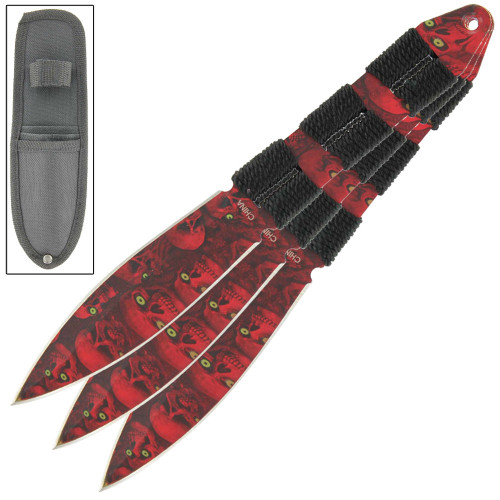 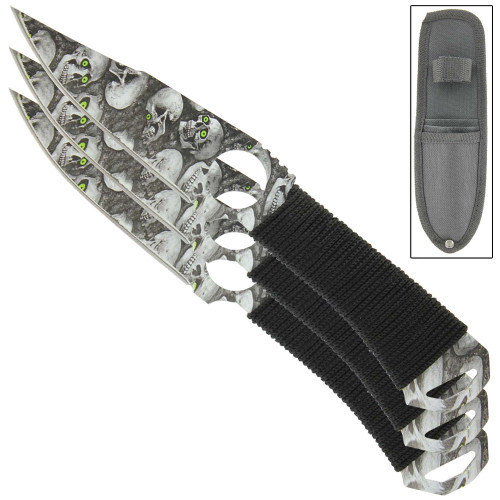 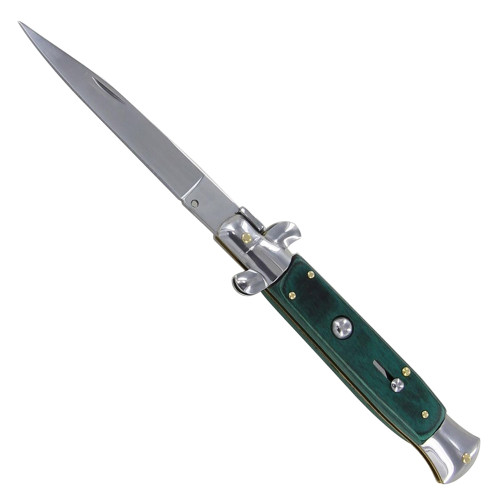