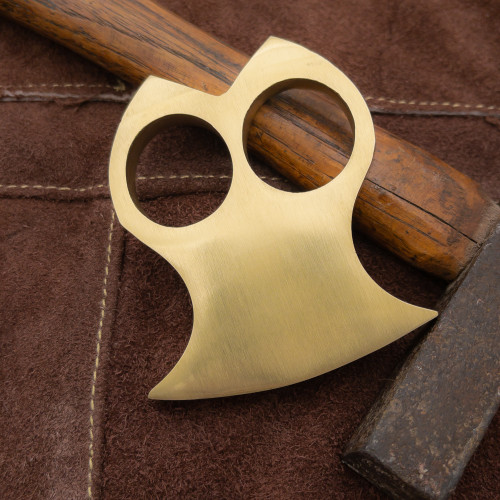 Deep in the woods, past the green trees and the river and the sunlight there’s a place that no one talks about. A place that’s fallen under every other legend surrounding this forest. A place steeped in darkness as if it uses the dark as a shield; a place no one has managed to get to. Legends say it’s the domain of a witch and that none may enter. Folk stories claim that anyone who has gotten too close said they found something there. One guy who had managed to get lost said that night when it was foggy, he was stumbling through the gnarled trees and turned and saw a shadow sitting on the branch. He said it almost looked to be a cat but its eyes were huge and he couldn’t distinguish any limbs from its frame. He said it seemed almost to teleport and he followed it until he found himself on a path he recognized. The witch won’t allow anyone to enter her domain, however her assistant doesn’t mind giving directions on how to leave, apparently. 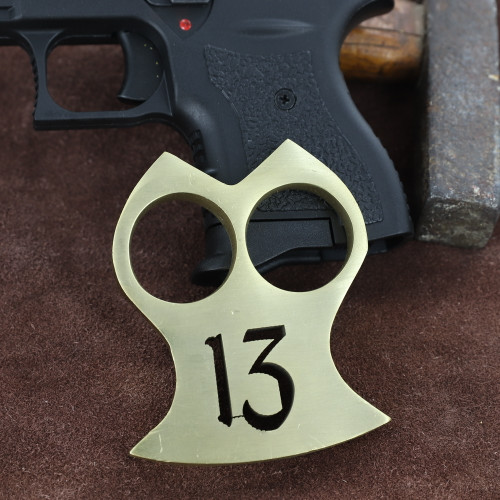 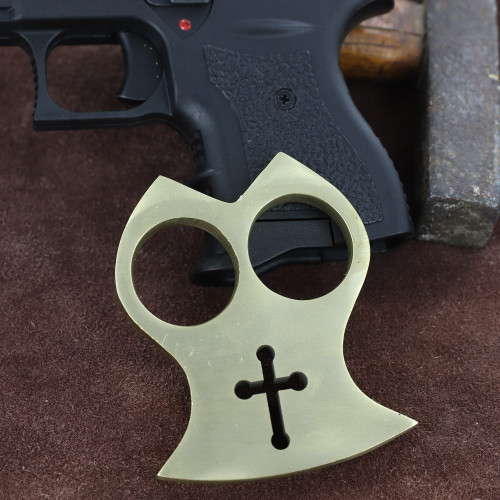 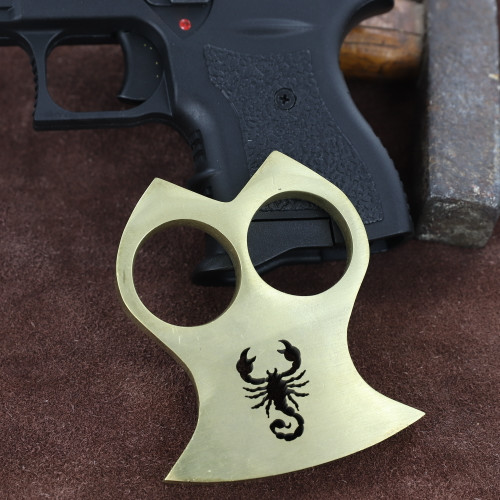 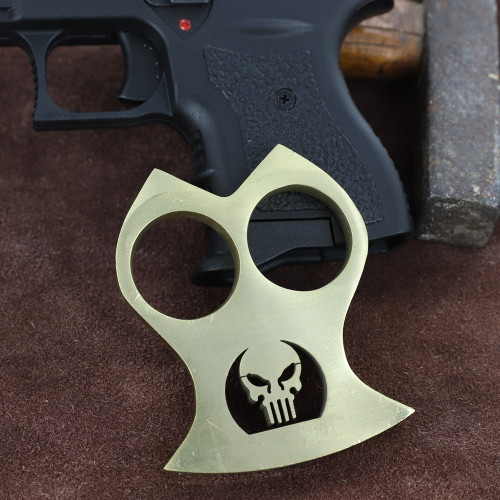 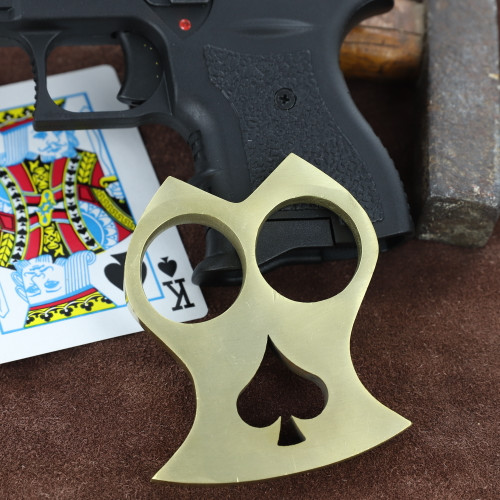