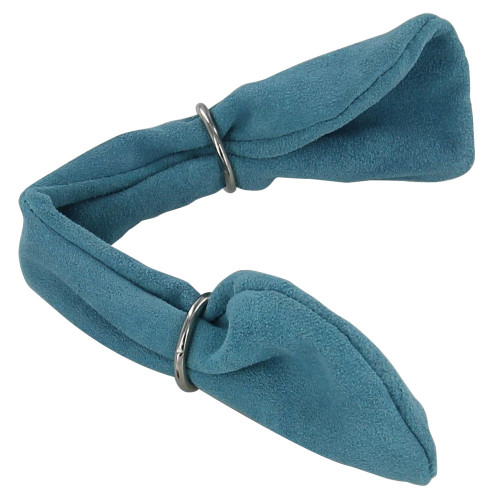 Worn draped over your belt with a flap on either side this was all the rage in the Middle Ages. Without pockets people were forced to find an alternative way to carry their valuables. The great thing about this bag is it is two in one and carries double the amount of personal effects. As a lady in waiting you were expected to dress in fashion as a companion to her mistress. A lady-in-waiting was a female personal assistant at a court, royal or feudal, attending on a queen (either if she is the queen regent or the queen consort), a princess, or a high-ranking noblewoman. Historically, in Europe, a lady-in-waiting was often a noblewoman from a family in "good society", but who was of lower rank than the woman on whom she attended. They were constantly seen in the public eye and were in attendance at lavish balls and parties. Match it with a dress of that time period for your next Renaissance Fair. Accessorize your outfit with style using the Medieval Ladies in Waiting Coin Suede Bag. 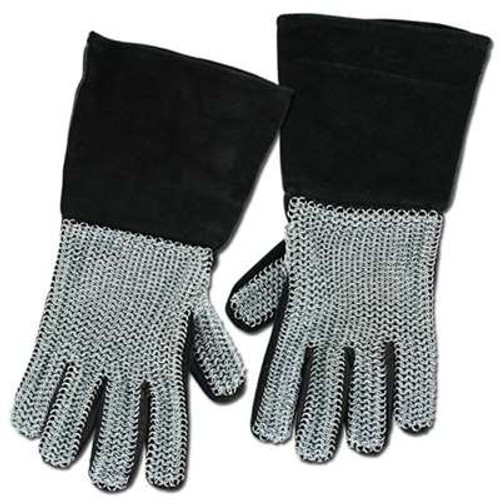 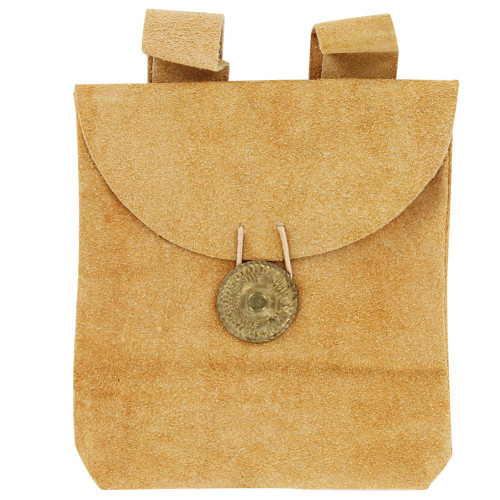 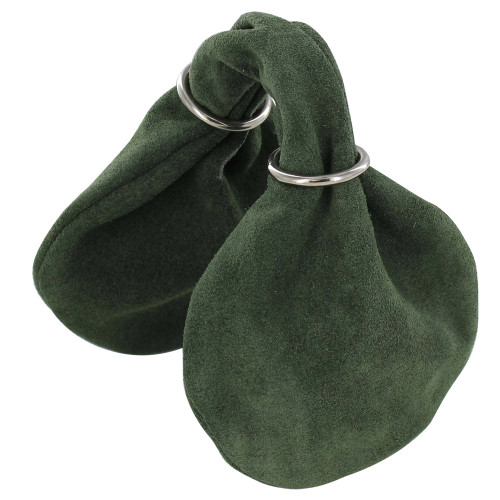 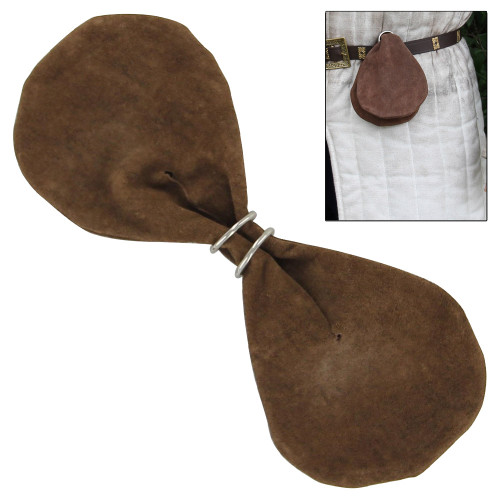