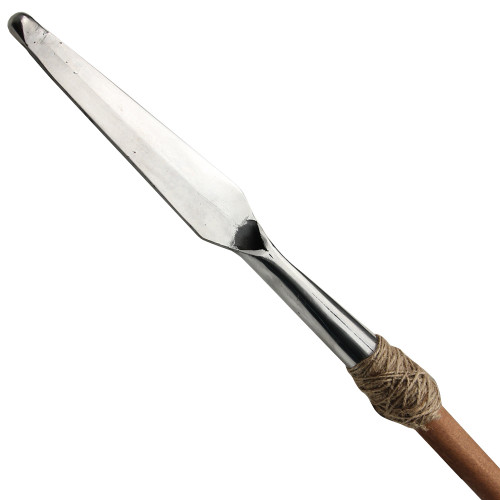 Fully functional but blunted at the tip for safety reasons, this high quality iron spearhead is specially crafted for historical re-enactments and is a perfect addition to your next costume. Thanks to its rounded flanges, most reenactment groups allow the use of this type of spearhead on the battlefield. Serving as the main and most efficient melee weapon of the medieval period until the advent of firearms, the spear is arguably the most fundamental weapon in human history and has long been useful in both hunting and in combat. Requiring a relatively small amount of steel and less smithing skill to quickly mass produce than a sword, spears were the primary weapon for common foot soldiers for centuries (although often portrayed with an axe or sword, Vikings for example were often armed mostly with spears). **Note: This is the spear head only; it does not include a spear shaft. 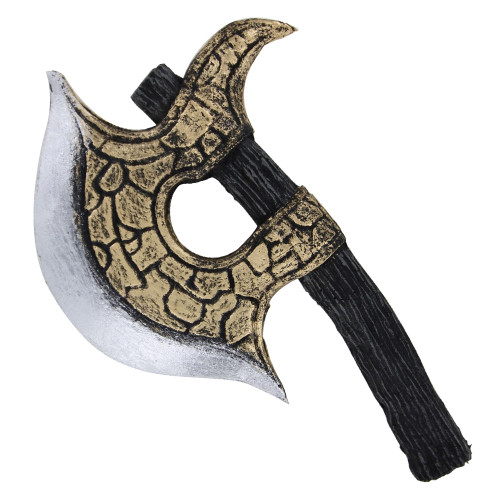 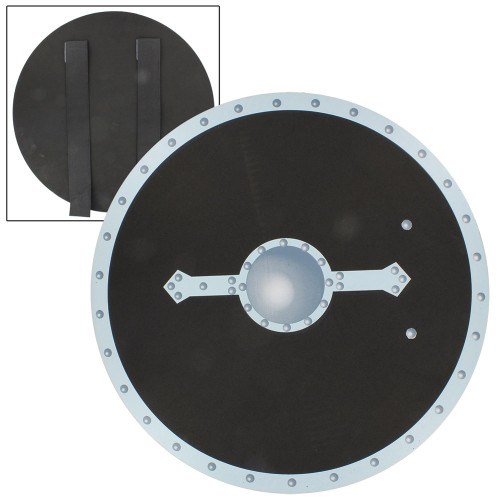 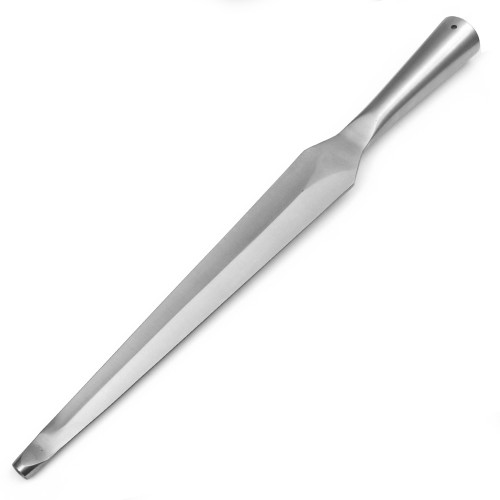 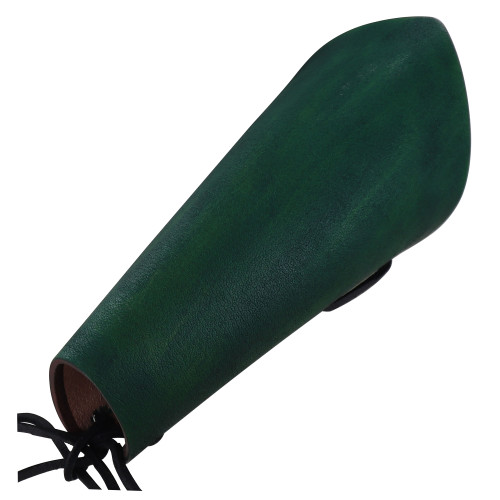