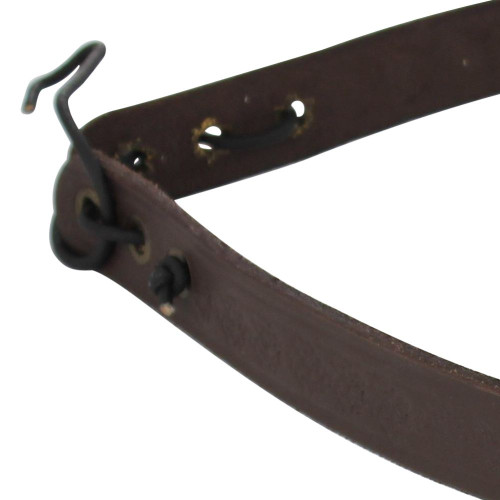 Boudicca was a queen of the Iceni tribe of what is now known as East Anglia in England, who led an uprising of the tribes against the occupying forces of the Roman Empire. She is often depicted as a ruthless Barbarian. The history of these events, as recorded by Tacitus and Cassius Dio, were rediscovered during the Renaissance and led to a resurgence of Boudica's legendary fame during the Victorian era, when Queen Victoria was portrayed as her "namesake". Boudica has since remained an important cultural symbol in the United Kingdom. The absence of native British literature during the early part of the first millennium means that Britain owes its knowledge of Boudica's rebellion to the writings of the Romans. Boudica became known as the Warrior Queen in some of here pictures she is wearing a leather headband just like this one. The Ornate Warrior Queen Tawny Leather Headband is handmade from genuine leather and tooled. This piece has been put together with brass rivets and adornments. There are 6 grommets so you can adjust the size of the headband. This piece is not only for women but it is unisex so men can wear it as well. This headband will be the finishing touch to any costume or fantasy wear. 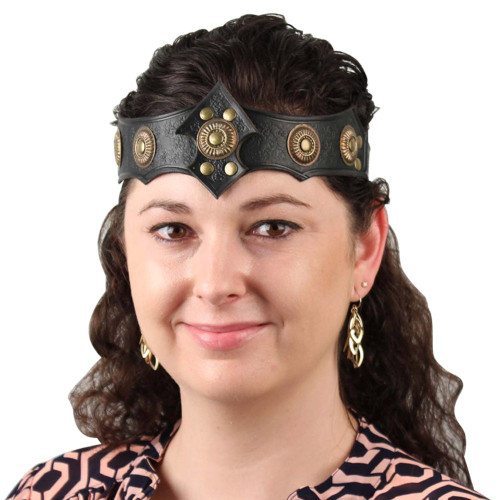 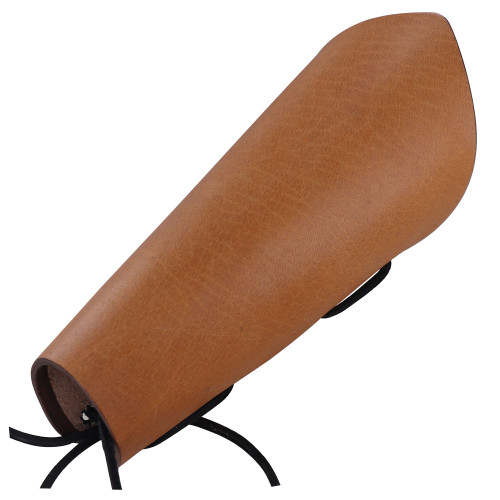 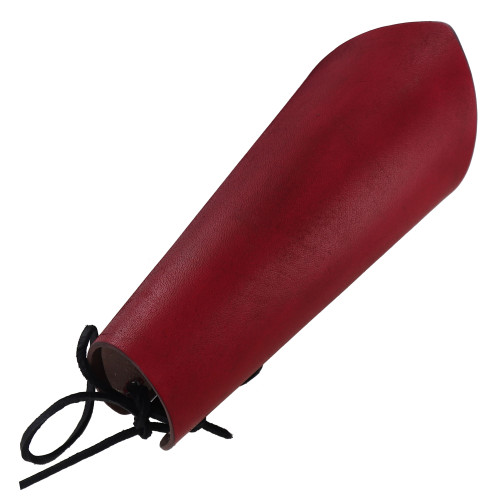 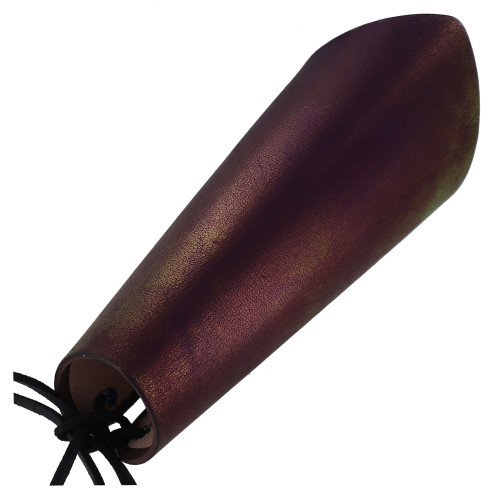 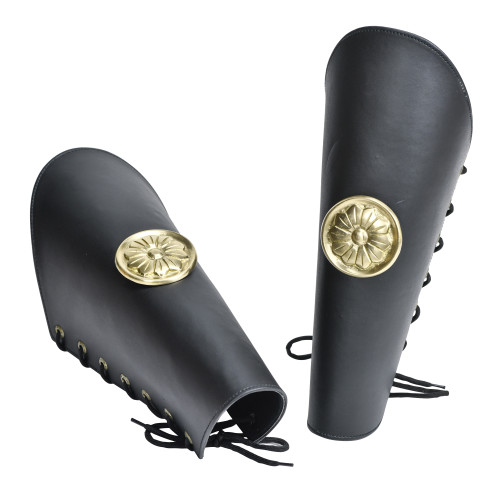