During the Middle Ages, the meaning of irises became linked to the French monarchy, and the Fleur-de-lis eventually became the recognized national symbol of France. Many French Monarchies coat of arms was adorned with one or more Fleur-de-lis. The fleur-de-lis' symbolic origins with French monarchs may stem from the baptismal lily used in the crowning of King Clovis I. The French monarchy possibly adopted the Fleur-de-lis for their royal coat of arms as a symbol of purity to commemorate the conversion of Clovis I and a reminder of the Fleur-de-lis ampulla that held the oil used to anoint the king. So, the fleur-de-lis stood as a symbol of the king's divinely approved right to rule. The handsome blade is constructed from high quality mirror polished 440 stainless steel for an elegant look that makes this dagger ideal for collectors and medieval enthusiasts. The zinc aluminum pommel, guard, and adornments feature an antique finish for an attractive look that deserves to be shown off. The handle of this French King's Divinity Fleur De Lis Dagger has been wrapped tightly with steel to give the handle a ribbed and textured grip. The scabbard is constructed of an ABS material with a triple Fleur-de-lis design on the locket and an iris on the chape. Take this impeccable piece home and display is proudly on your wall or in your office. 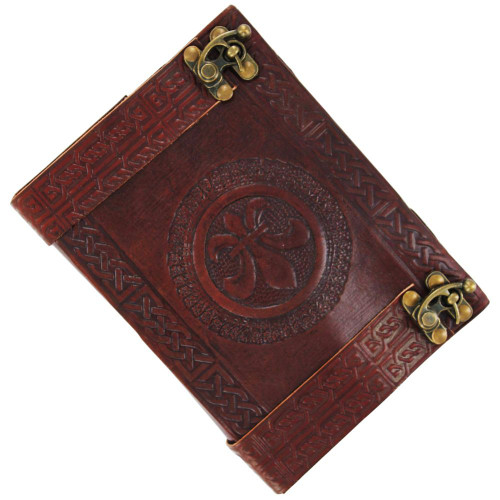 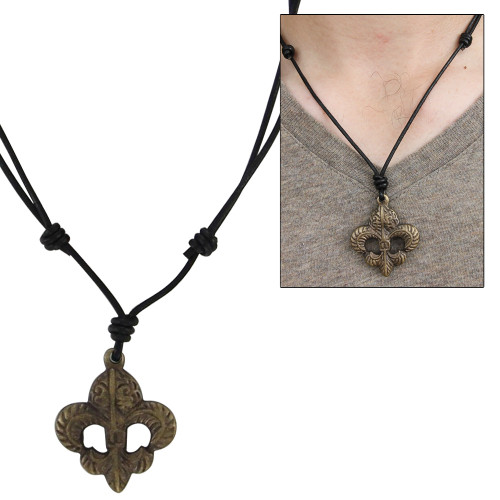 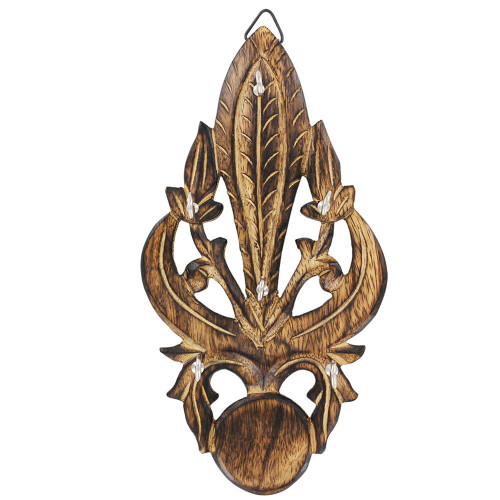 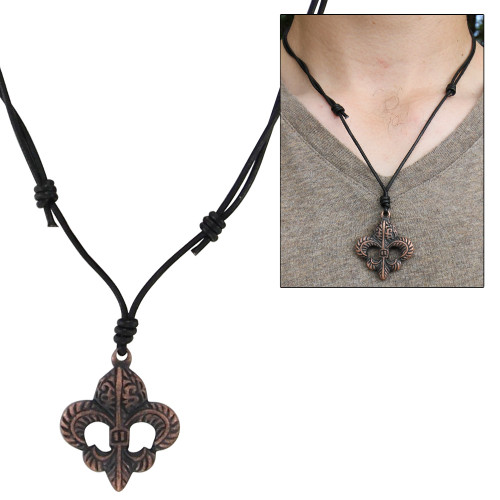 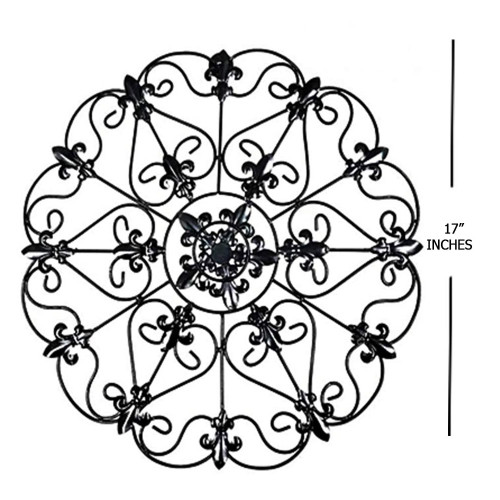