Iron Padlock of the Forgotten Chamber 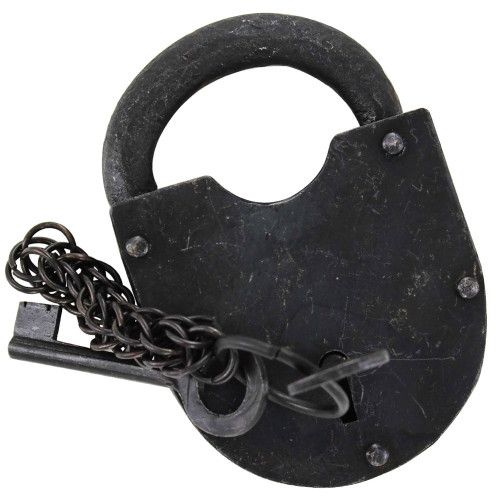 Iron Padlock of the Forgotten Chamber

The Oubliette was also known as the Forgotten Chamber. Being thrown in this room was much more of a punishment than being thrown in the castle dungeon. With the only entrance and exit being in the ceiling far above where the prisoner stands, escape is pretty much impossible. These rooms were often built as a narrow passage, not wide enough for the prisoner to sit down or even get down on his knees. Prisoners would have been forced to stand as he starved to death, the sounds of the living all around him. Locks similar to the Iron Padlock of the Forgotten Chamber would have been on the oubliettes door to keep the prisoner locked in even though it would not have been needed. This lock is constructed entirely out of iron and is fully functional so it can be used in plays or haunted houses and be authentic. Included are two keys that come on a chainmail keyring. 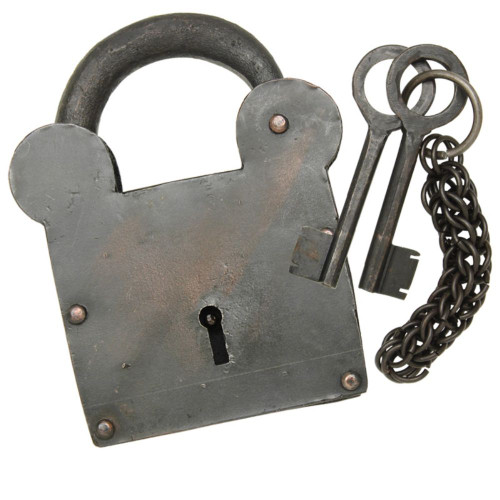 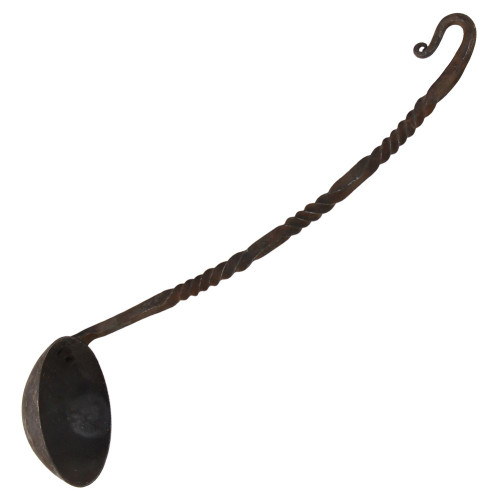 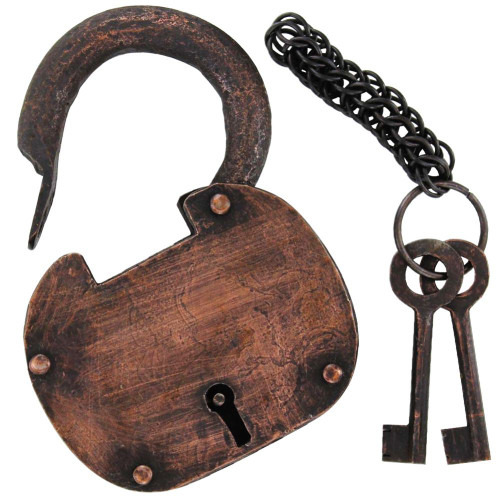 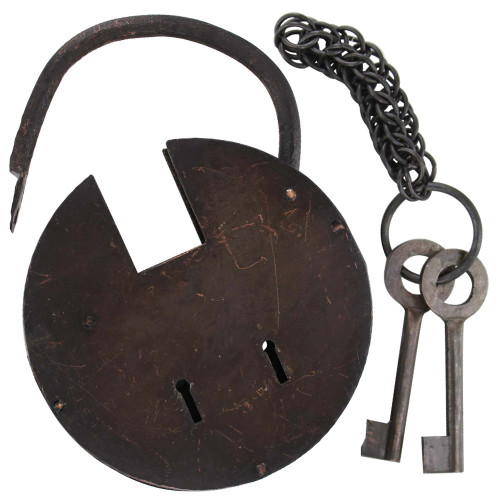 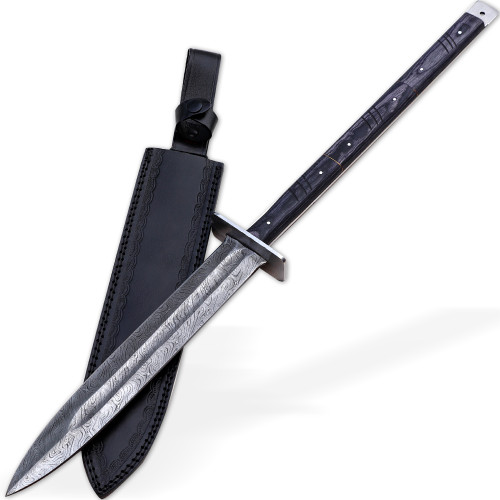