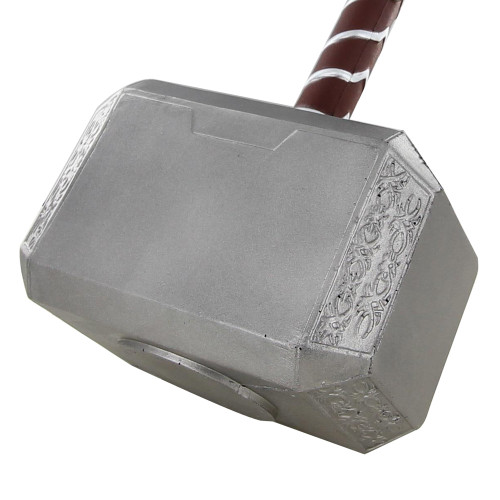 Mjölnir is depicted in Norse mythology as one of the most fearsome and powerful weapons in existence, capable of leveling mountains. This hammer is his primary weapon of the God of Thunder who protects Asgard. Thors Hammer as an Instrument of Blessing, Consecration, and Protection but it was certainly a weapon, their best weapon in fact but it was more than just a weapon. It also occupied a central role in rituals of consecration and hallowing. This hammer is made of Polyurethane Foam with a 10mm inner core which is much stronger that PVC. The handle is painted to simulate wrapped leather. Grasp Mjölnir in your hand and protect Asgard from the giants that would bring chaos to the land. 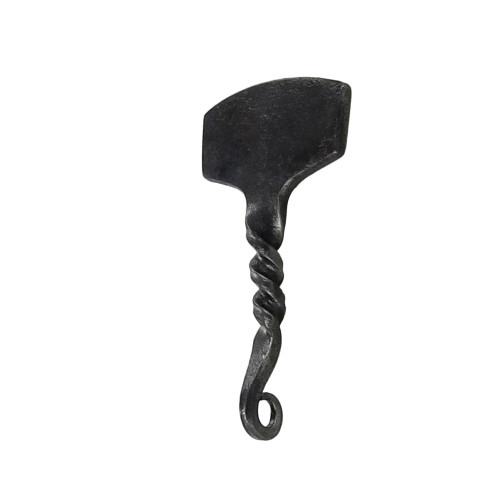 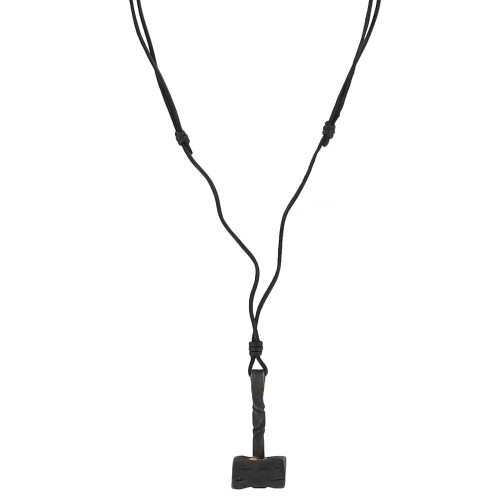 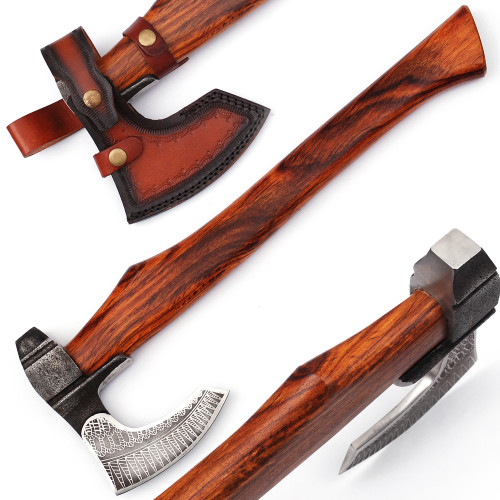 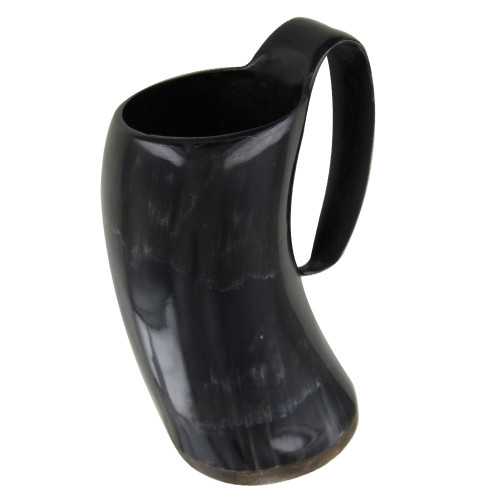 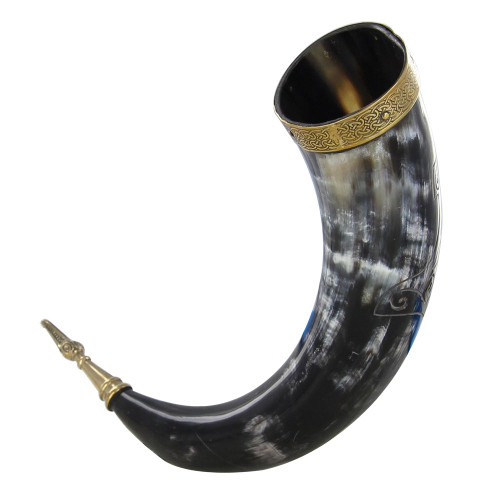