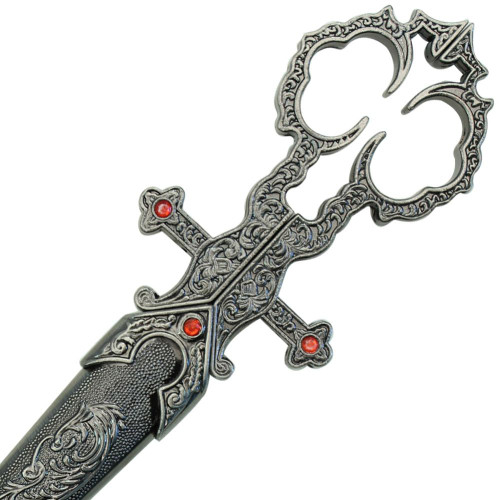 These Scissors are a reproduction from the 14th century. This design was originally Persian but came into vogue during the Middle Ages in Europe, first among the nobility and later among seamstresses. The scissors feature a 440 Stainless Steel Design. The handle of the Scissors are silver with a cruciform design. An ornate Silver sheath with red stone comes with the Scissors. Both the Scissors and the sheath are detailed with complex scroll work. 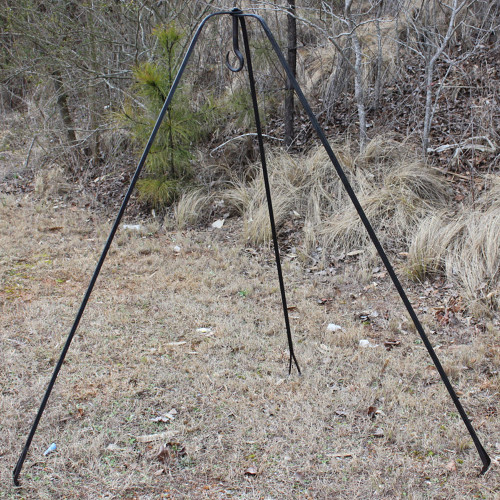 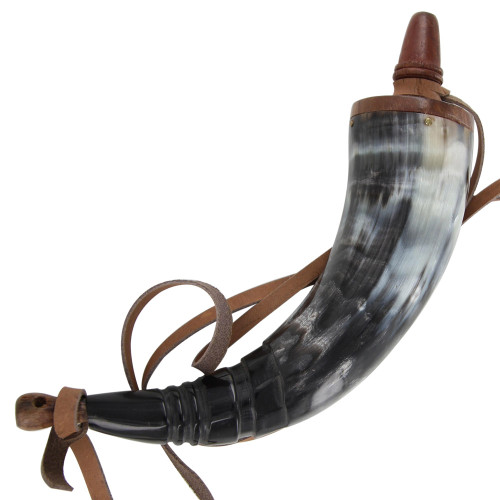 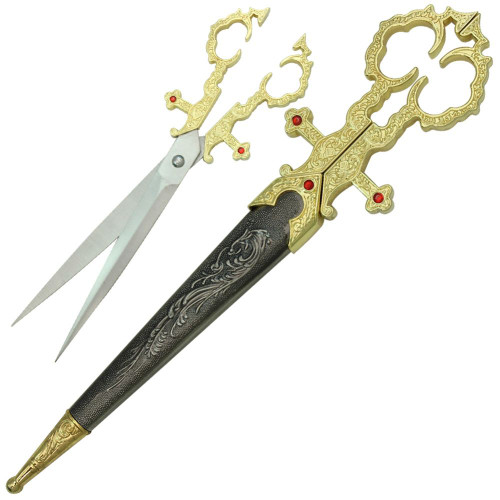 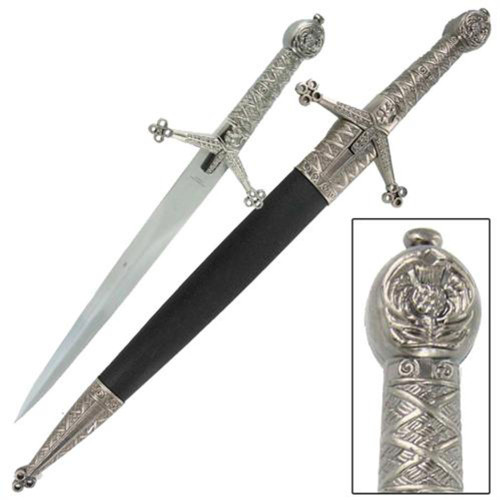