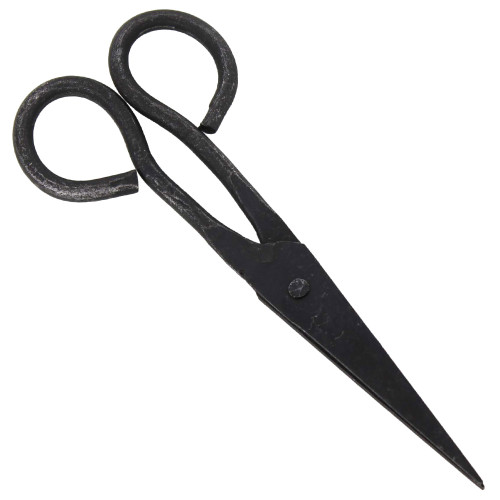 Does somebody need a barber? Our Slick Snips Scissors amplifies the art of grooming and cutting objects with the luxury feel. Back in the earlier 1300s, scissors were made of brass and often used by women in the process of sewing clothing and other cloths. Then later on in the medieval history, scissors became a grooming tool to keep hair trimmed and show more of a persons face. The scissors then became hard to sharpen as a bronze material and then switched over to iron. The iron construction gives the hands a sturdy feel along with the natural finish. Iron scissors were not wielded by every household in kingdoms but were often used for grooming purposes. Scissors were not always around during medieval times but started making appearances in the late 16th century. Does anyone need a haircut? 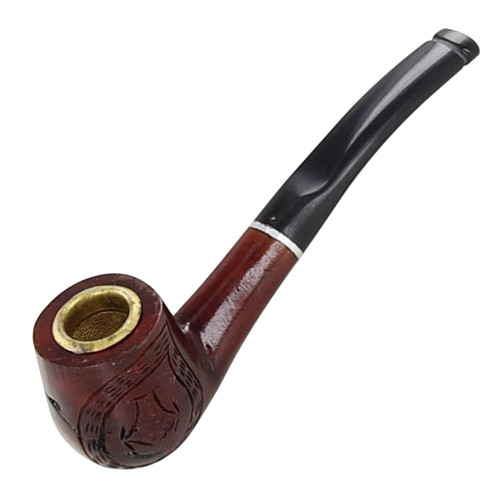 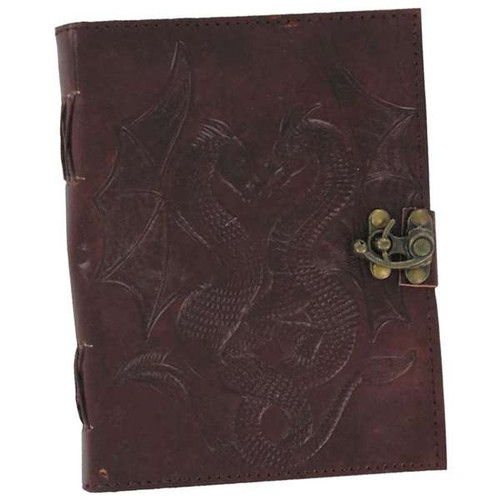 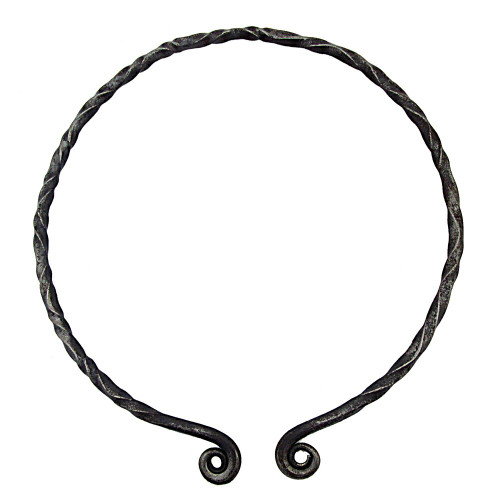 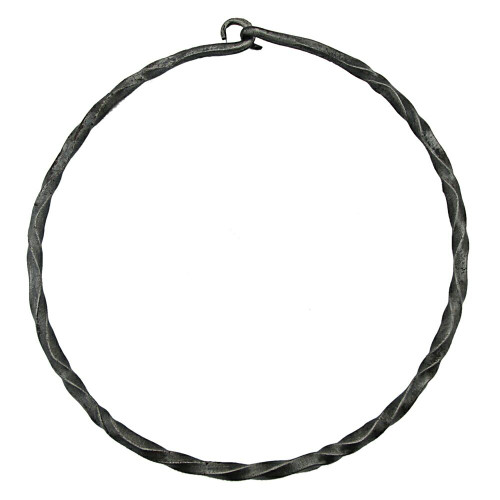 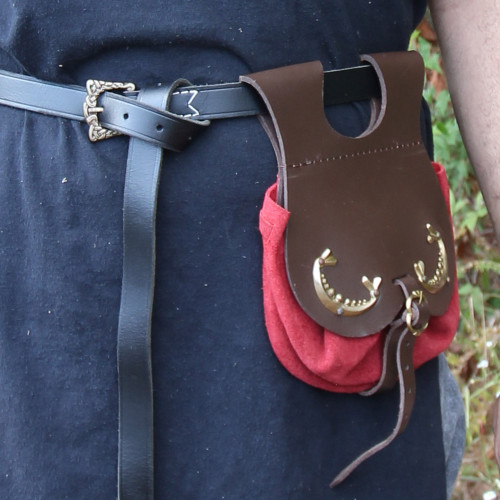