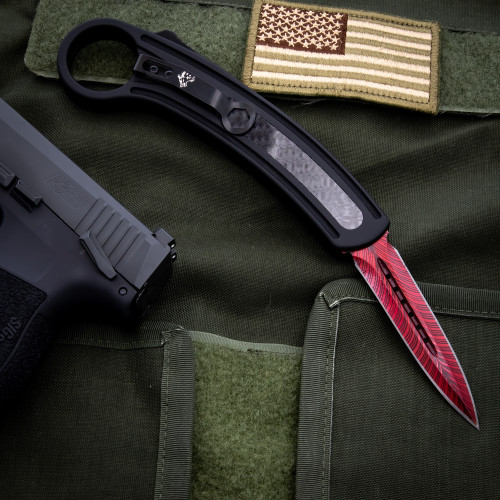 The ground shakes and opens. Ash-stained rocks splitting with the force of the pressure releasing. The calm right before is the worst. A shaky inhale in the whistling silence and then, in an instant, boom. The red-hot magma is shot hundreds of feet in the air. The mountain breaks, falling rocks litter the slope and crush trees. Then, the shock wave hits. Its quiet for only a moment as the eruption begins until the sound hits. As if the Earth itself is roaring the scream pierces the sky and bends the trees. Lava streams down the mountain for weeks, tucking itself into crevices and dripping off of cliffs. In the aftermath the rock and trees are all burned and greyed. The anger settles itself back beneath the Earth to be built back up for the next cataclysm. 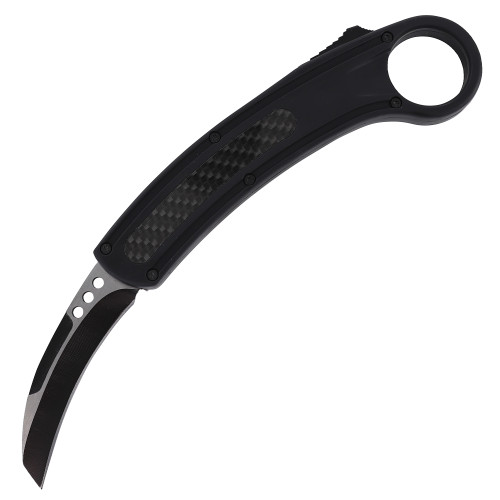 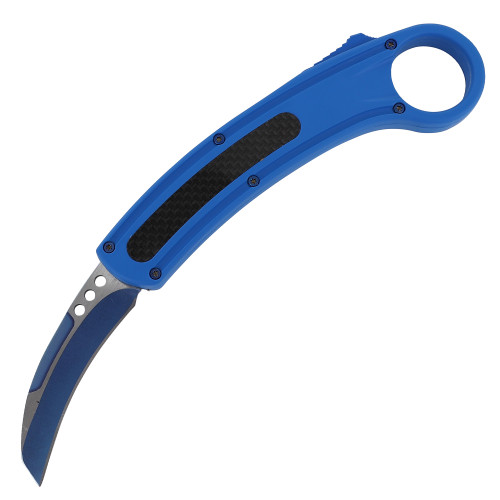 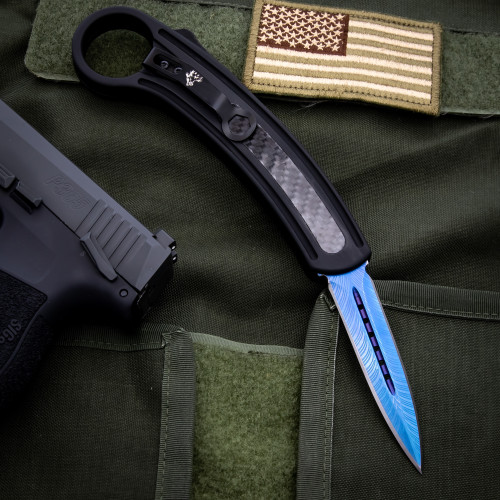 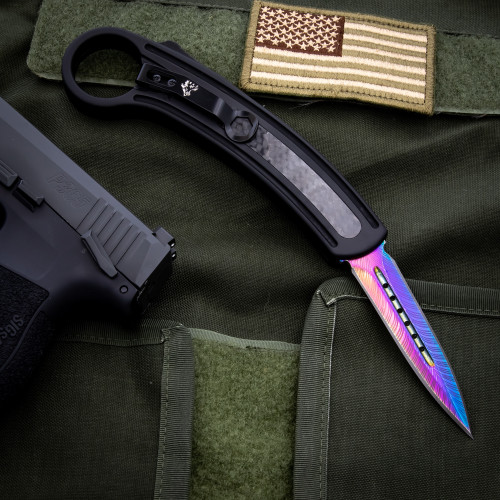 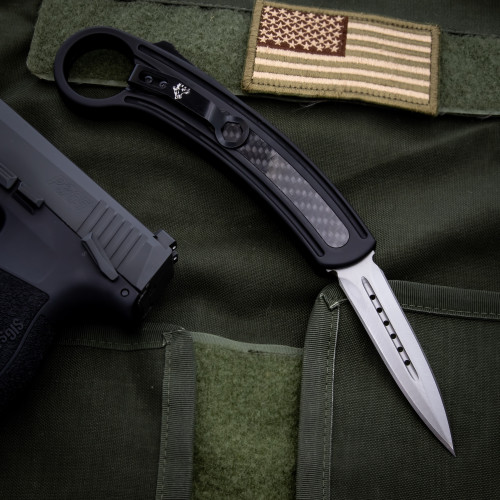