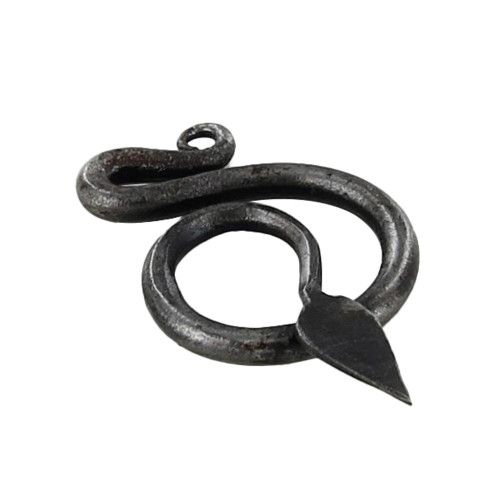 Jörmungandr, alternately referred to as the Midgard Serpent or World Serpent, is a sea serpent of the Norse mythology, the middle child of Loki and the giantess Angrboða. According to the Prose Edda, Odin took Loki's three children, Fenrisúlfr, Hel and Jörmungandr. He tossed Jörmungandr into the great ocean that encircles Midgard. The serpent grew so big that he was able to surround the Earth and grasp his own tail, and as a result he earned the alternate name of the Midgard Serpent or World Serpent. Jörmungandr's arch enemy is the god Thor. This Midgard serpent is forged iron steel and scrolled to perfection making a lovely pendant. Add a leather necklace to complete an authentic Viking look. 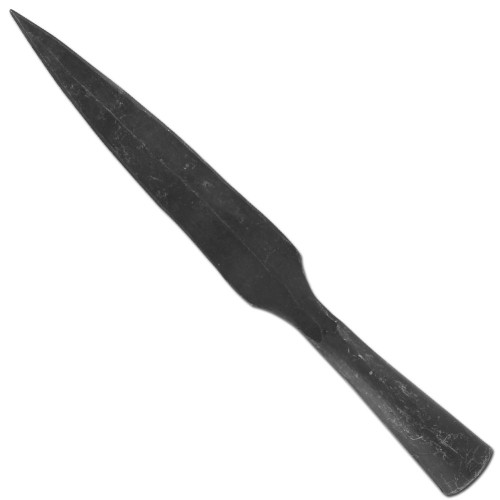 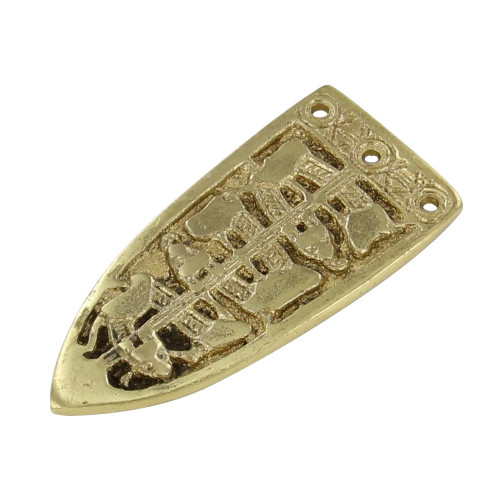 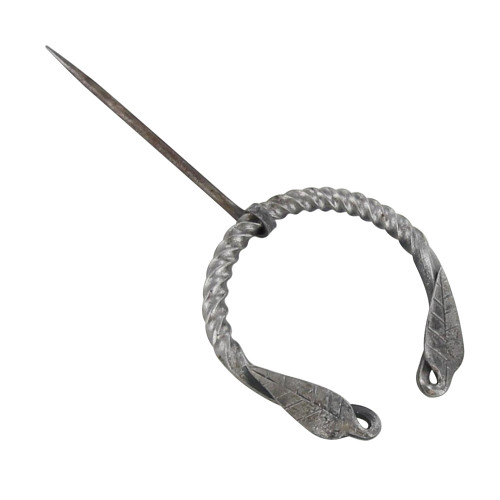