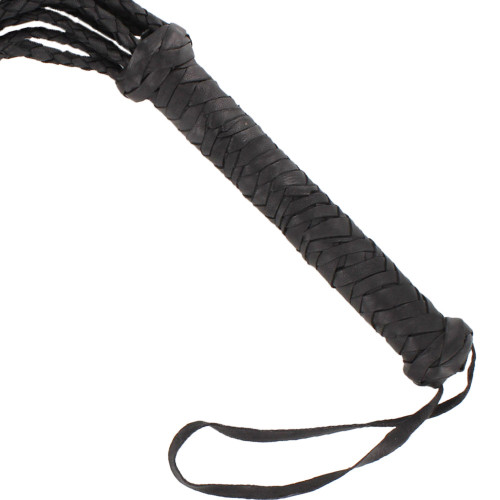 The cat o' nine tails, commonly shortened to the cat, is a type of multi-tailed whip that originated as an implement for severe physical punishment, notably in the Royal Navy and Army of the United Kingdom, and also as a judicial punishment in Britain and some other countries. A scourge is a whip or lash, especially a multi-thong type, used to inflict severe corporal punishment or self-mortification on the back. The priests of Cybele were known to have scourged themselves and others. Such stripes were considered sacred. The act of whipping continued well into the past century and reached its peak during the Roman Times. Medieval lords were also especially fond of using this torture method. Some countries still whip as a form of punishment in recent times. This whip is constructed of braided black suede leather with 9 individual strands and a leather strap. You can also let your freak flag fly and use the Cat O Nine Tail Scourge Whip to make your lover submit to your every whim. 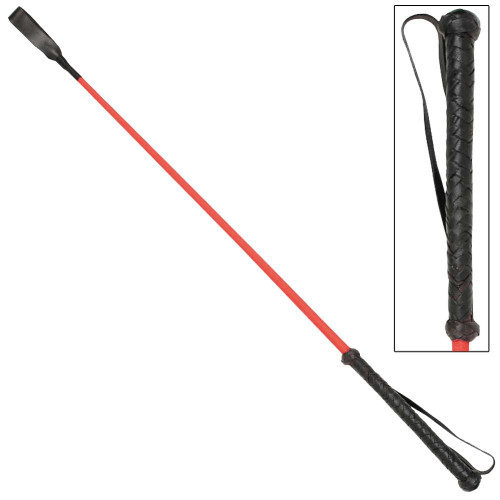 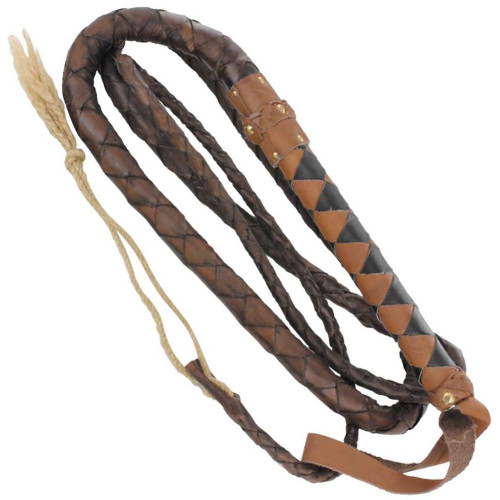 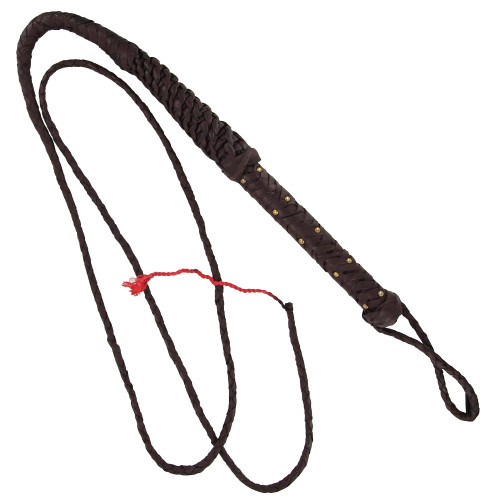 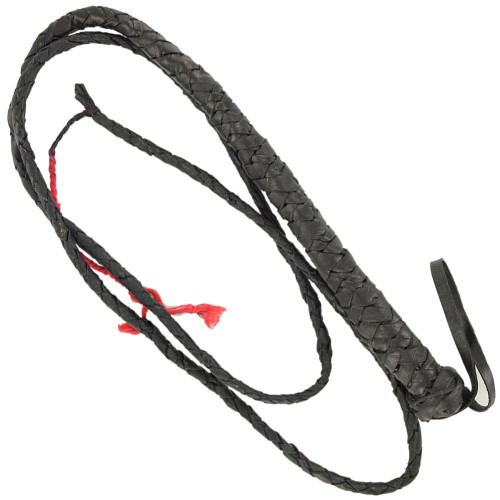