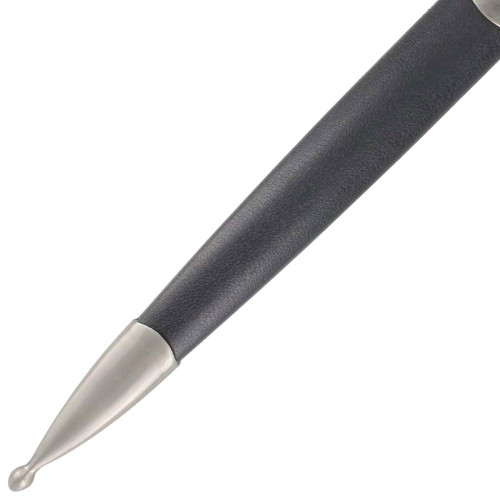 The Masonic Blazing Star Ceremonial Dagger is constructed of stainless steel with a mirror polish finish. The handle is made of an ABS material with a zinc aluminum guard and pommel. The medallion style pommel features the iconic Masonic Blazing star which has been declared to be a symbol of Divine Providence, The Star of Bethlehem, Prudence, Beauty and The Sun. The center of the guard has another medallion the features the square and compass. The scabbard is constructed of an ABS material with zinc aluminum accents. Take this impeccable piece home and display is proudly on your wall or in your office.

Freemasonry is a fraternal organization that traces its origins to the local fraternities of stonemasons, which from the end of the fourteenth century regulated the qualifications of stonemasons and their interaction with authorities and clients. Masons are members of the organization. Every Masonic Lodge has a Master, two Wardens, a secretary and a treasurer. There is also a Tyler, or outer guard, who is always present outside the door of a working lodge. Each Masonic lodge exists and operates according to a set of ancient principles known as the Landmarks of Freemasonry. These principles have thus far eluded any universally accepted definition. The symbolism is mainly, but not exclusively, drawn from the manual tools of stonemasons - the square and compasses, the level and plumb rule, the trowel, among others. 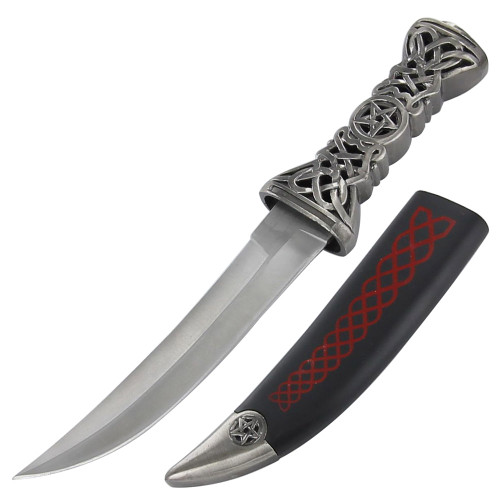 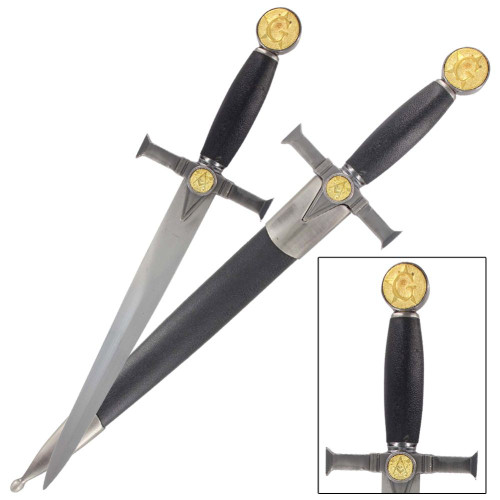 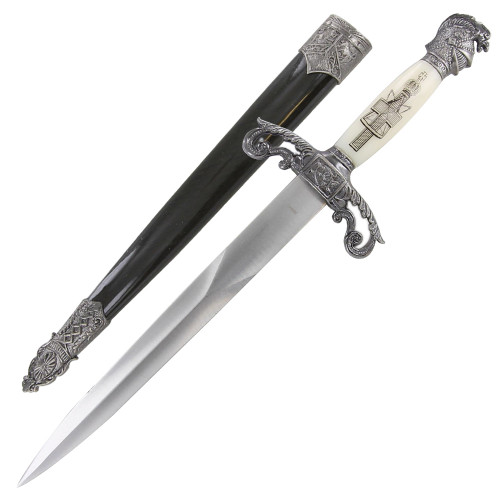 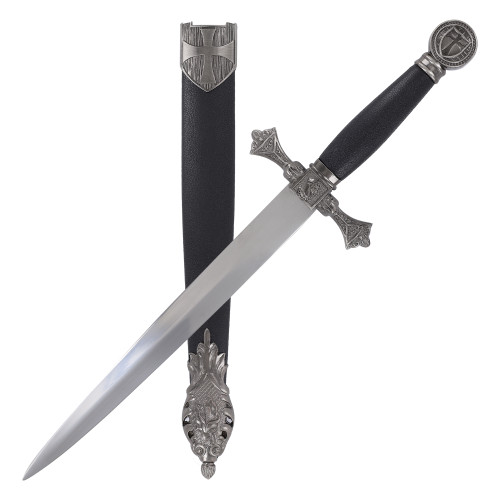 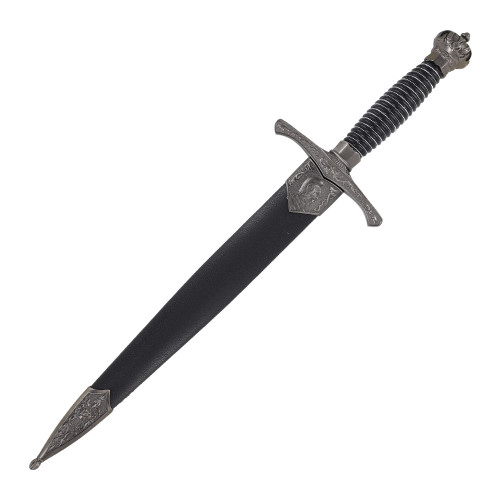