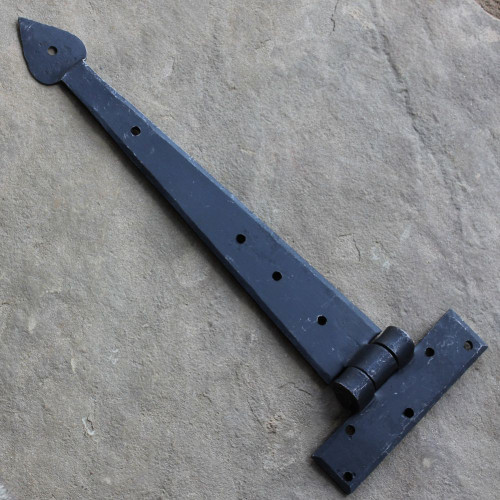 Crafted with a rugged old world style, our Medieval Spear Style Forged Strap Hinge is a sturdy, durable hinge that is hand forged in the same manner as they did back in the renaissance age. Strap hinges like this are perfect for adding a rustic feel to heavy or solid doors, gates, barns and more! Metalwork advanced during the medieval period, and more and more common people began using hinged-doors in their houses. Local blacksmiths could create wrought iron hinges, as well as other wrought iron tools, at an affordable rate. However, the upper-class still constructed large castles and palaces with big doors requiring the load-bearing power of large scale hinges. These are still visible in old castles preserved in Europe: massive oak doors with wrought iron hinges which stretch across the entire door face. Many of these hinges are both decorative and functional. The classic drawbridge is an example. The drawbridge had two important features: it needed to be strong enough to support heavy loads when lowered and be sturdy enough to withstand breach attempts by invasion forces. This necessitated tough lumber and strong wrought iron hinges. Many other hinged weapons were available to aid in military conflicts. For instance, a trebuchet, a type of siege engine, could propel missiles long distances at high velocities, crushing through stone walls or even depositing diseased corpses in enemy camps. The Persians developed a type of hinged trebuchet regarded as one of the most deadly and accurate. A hinged pulling or pushing mechanism also helped bowman cock their crossbow. Aside from their military applications, numerous types of door hinges and butt hinges were used in chests, jewelry, doors, gates, locking parts, shipbuilding, and new technological marvels that continued through the Renaissance and Age of Enlightenment. 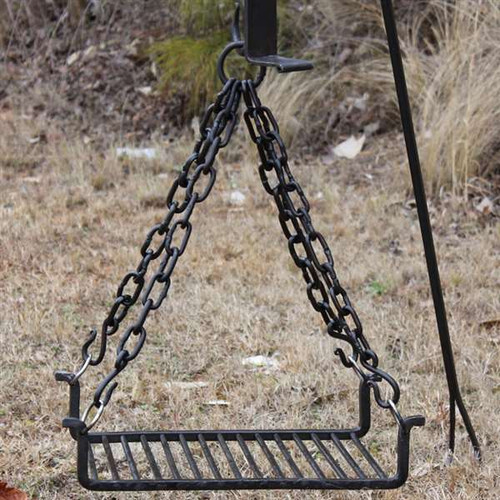 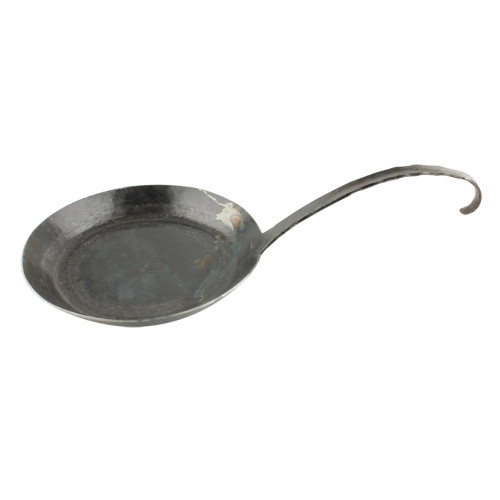 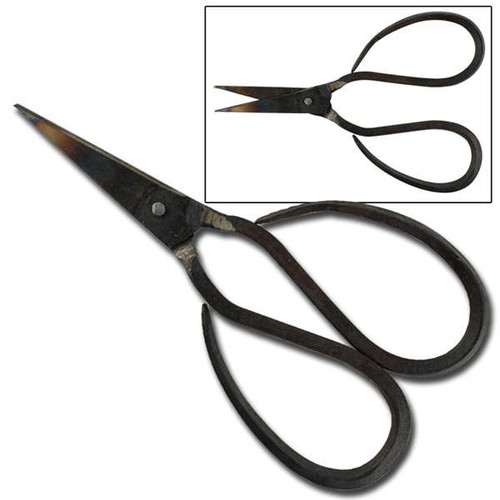 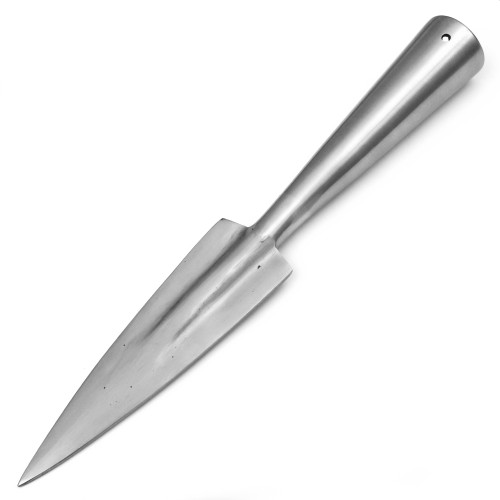 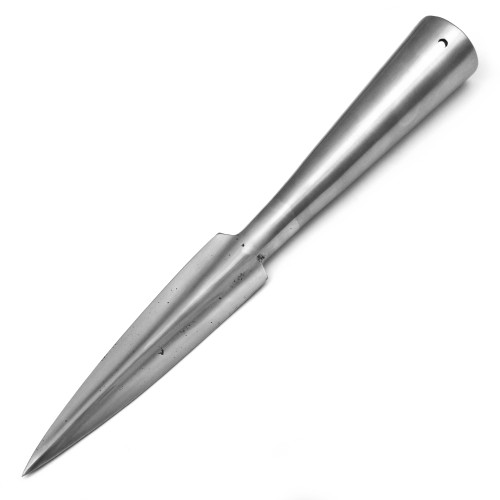