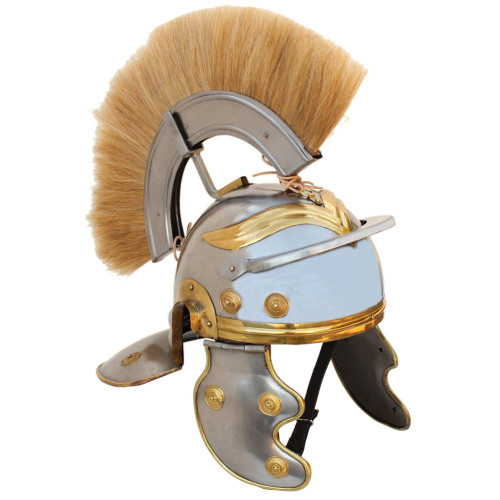 The main officers of the Imperial Roman guard were the Centurions, each in charge of 100 men, hence the name century. This Imperial Roman Centurion Helmet with Blonde Plume is perfect for use in plays, reenactments, and more! Centurion Generals wore adorned plumed helms that could be easily seen in battle. This full size historical hand crafted helm is in every way as glorious as the originals with its full crest and brass accents. This Imperial Gaelic-Type helmet was the choice of officers who led the mighty Roman armies. The flamboyant crest actually served a purpose for the conspicuously practical Romans. It made the officer more visible to his men while offering the illusion of height that helped him appear more commanding. At different time periods of its use, the color of the plume signified different things. During some periods the color specified the officers rank, and at other times it designated units. The colors could be red, white, black, brown, reddish brown and others, as well as two or more colors mixed. At times the plume would run from front to back, and at other times it would be mounted crossways. Our Helmet is fully wearable with a soft Genuine Leather liner and chin strap, it also features the popular brass eyebrows and accents. 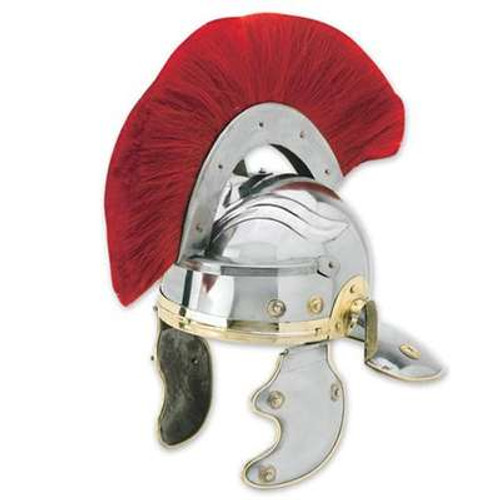 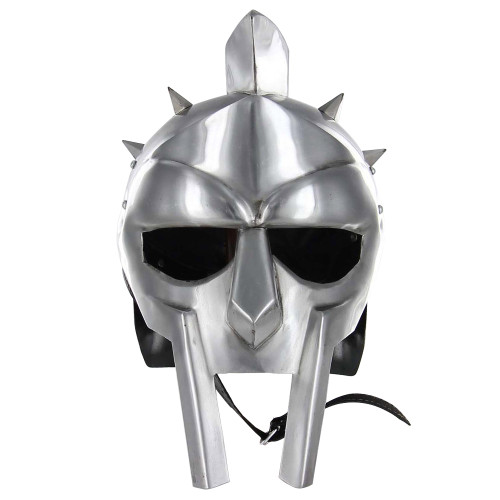 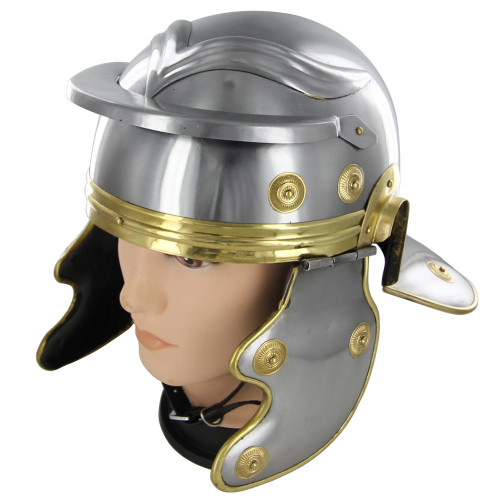 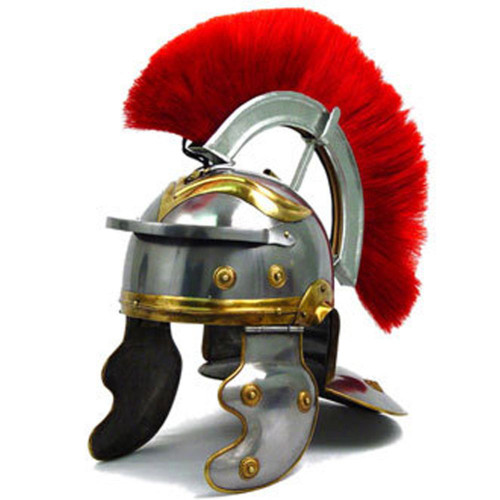 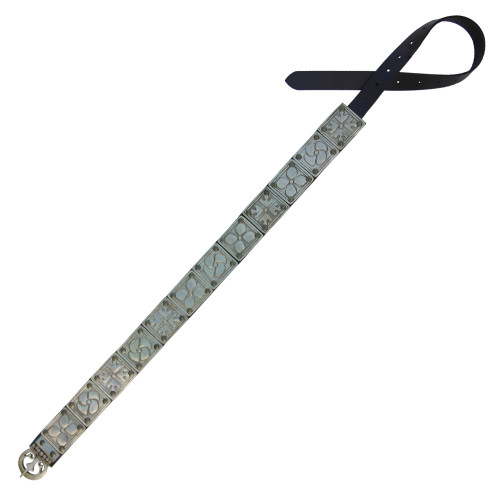